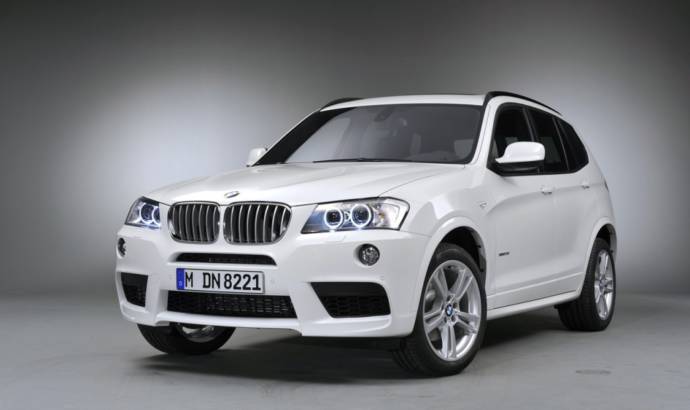 The new BMW X3 is already available with the sporty looking M Sports Package, but according to a recent rumor that surfaced on the British press, the German automaker is contemplating on expanding its small crossover range by adding a true performance version of the X3 under the X3M badge.
This move will only seem as the right thing to do, considering BMW’s success with the X5M and the X6M models, with sources inside the automaker mentioning the X3M entering the European market as soon as 2012.
But just how much power will the 2012 BMW X3M have under its bonnet? well this latest rumor mentions as much as 450 horses, with the German engineers expected to use no less than three turbochargers (two conventional and one electric) in order to generate it. The straight six cylinder plant fitted on the BMW X3M could go from 3.0-litre to 3.2-litre and as far as pricing this new performance model could start at 50,000 GBP, the equivalent of around 68,000 Euro. 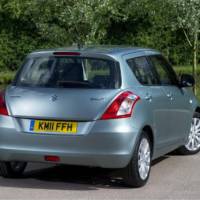 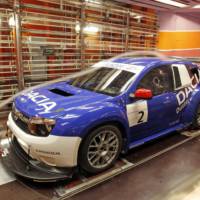