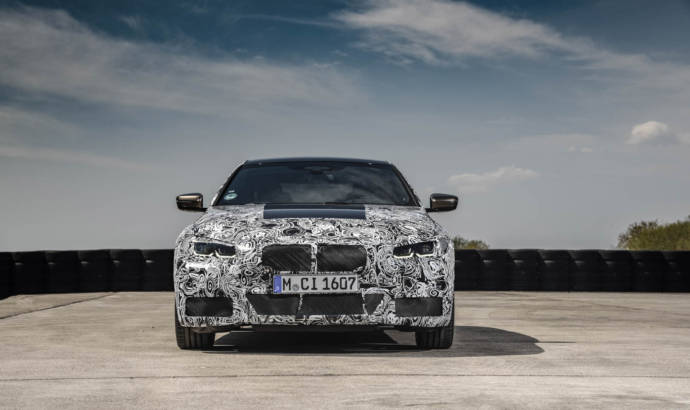 Later this year, BMW will launch a new generation 4 Series. The model will be offered in three body styles: Coupe, Convertible and Gran Coupe.

According to BMW about 50% of the current 4 Series customers have picked the Gran Coupe variant. As a result, the German car manufacturer will prepare a surprise: an M4 Gran Coupe.

Until now we know that the BMW M4 Coupe will be unveiled until the end of the year. The performance model will be equipped with a 3.0 liter six-cylinder engine which will be available in two power versions: 480 HP and 510 HP in the Competition version.

As a result, the M4 Gran Coupe will be available with the same power output and is scheduled to debut in the first part of 2021. 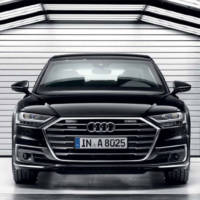 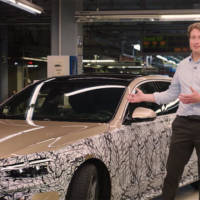