Home / Car News / BMW will build a plant in Mexico 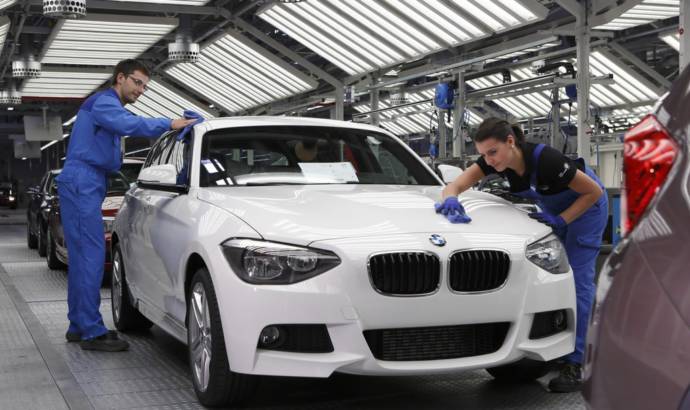 BMW will build a plant in Mexico

BMW is paying a lot of attention to the NAFTA region and is going to get closer to the clients on this side of the world. The German manufacturer announced that it will build a new factory in Mexico.

BMW signed the papers with the local government for building a facility near San Luis Potosi town. The investment will worth one billion dollars and will be used to build a complete factory.

The first units are expected to exit the Mexian factory assembly line in 2019. As it is a long way until then, BMW did not make any announcement about the models it intends to produce there.

The new Mexican investment follows another one in the region. In March, BMW announced it will invest also one billion dollars in expanding the current Spartanburg factory in US. Here BMW produces the X5, the X6, the X3 and the future X4. Only the X3 is sourced from Europe.

The one billion dollars will be used to increase annual production of Spartanburg factory to 450.000 units by the end of 2016. 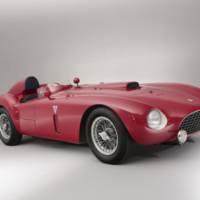 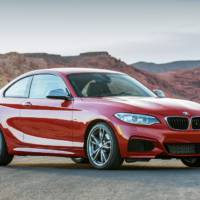