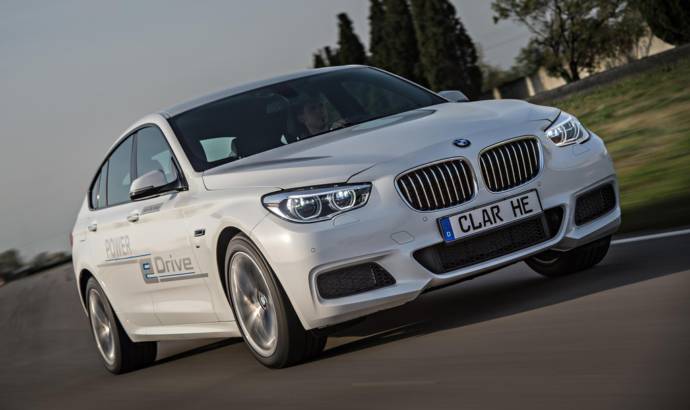 BMW unveiled today the new 5-Series GT Power eDrive Concept, during an event dedicated to its Group Innovation Days 2014. The car is a concept that previews a new generation of “highly electrified” hybrid concept models.

In these plug-in hybrid vehicles of the future, the Power eDrive electric drive system will contribute approximately two thirds of the vehicle’s combined output, with the TwinPower Turbo internal combustion engine accounting for the remaining third.

The total amount of power is 670 hp and the torque reaches an impressive 1015 Nm. With the help of a 20 kWh lithium-ion battery, that can be recharged through a household socket, the 5-Series GT Power eDrive hybrid can travel up to 100 km (62 miles) only on electric power. The total range of the car reaches almost 600 kilometers (372 miles), as the fuel tank shrank from 70 to 30 liters to preserve weight.

The role of the internal combustion engine within this concept will be a supporting one that takes various forms. For example the engine can provide a boost function when extra-dynamic acceleration is required, and it can also serve to increase the overall driving range to levels typical of a conventionally powered vehicle. 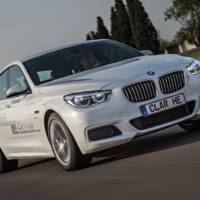 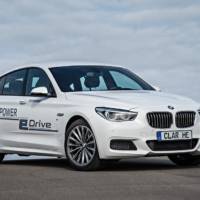 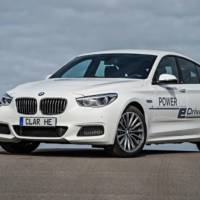 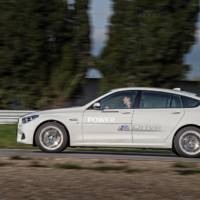 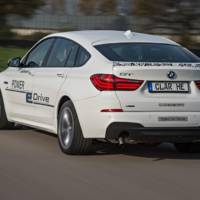 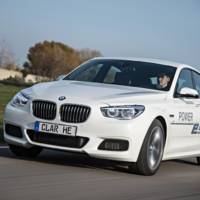 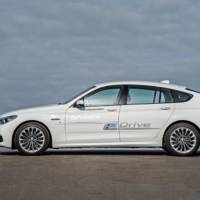 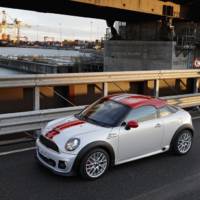 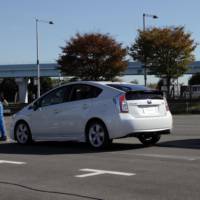