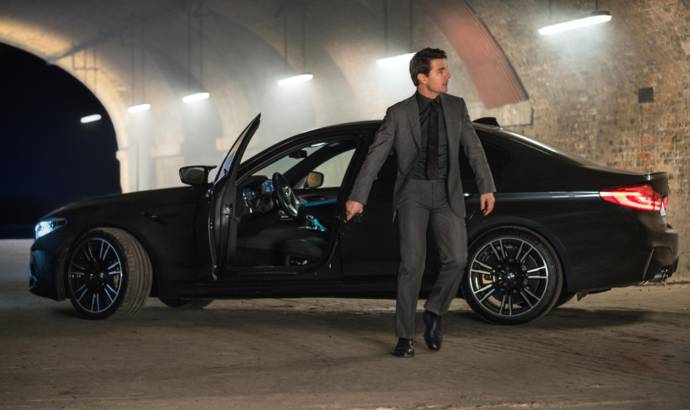 Every James Bond movie features some Land Rover, Jaguar or Aston martin cars. Every Mission Impossible movie is supported by BMW and its most powerful cars.

The BMW Group announces it’s the exclusive worldwide automotive partner of the next installment of Paramount Pictures’ and Skydance Media’s action film franchise, “Mission: Impossible – Fallout,” opening in cinemas around the world from 27 July.

BMW has been a partner of the film series since 2011, and in the upcoming film, BMW once again provides a range of vehicles and global marketing in support of the release.

The team of agents is reinforced by the new BMW M5 and a number of other BMW models, including the 1986 BMW 5 Series Sedan, the BMW 7 Series Sedan and the BMW R nineT Scrambler.

The BMW R nineT Scrambler can be seen in key scenes, performing daring manoeuvres at rapid speed in a wild chase through Paris. A 1986 BMW 5 Series Sedan, from BMW’s historic past, also makes a major appearance in a high-octane scene which sets a new standard for the action-film genre.

The BMW i Vision Dynamics concept vehicle, which previewed the revolutionary BMW i8 hybrid sports car and technologies like Head-Up Display and active Pedestrian Detection, made its debut in “Mission: Impossible – Ghost Protocol” in 2011. 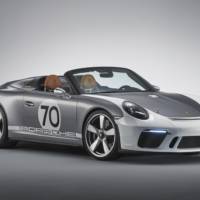 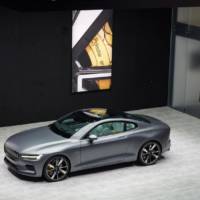