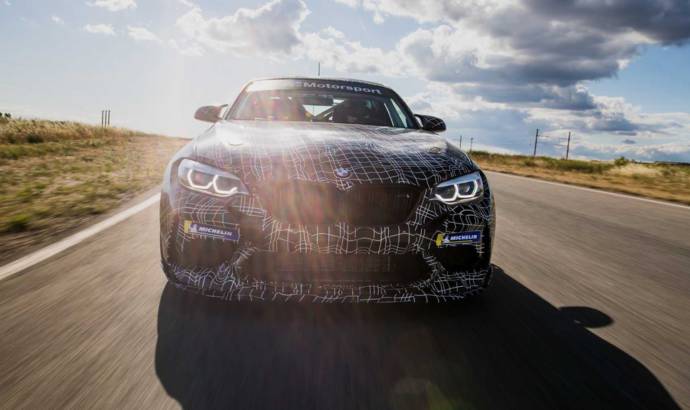 BMW teased a track version of the current M2 Competition

BMW announced us that it will develop a track version for the current M2 Competition. According to the German car manfuacturer, the car will be offered in two versions and it will be ready to compete in the 2020 seasons.

Until than, BMW published a couple of camouflaged pictures and a video showing us that the car is real and it will be impressive.

More than that, the new BMW M2 Competition track version will be tested during the VLN six hours endurance race at Nurburgring this weekend. Of course there will be only one car which will be covered in camouflaged as the production series variant won’t be out for the next couple of months.

Until now, the prorotypes have been tested at Miramas and Portimao race tracks and the sesions were extremely good. 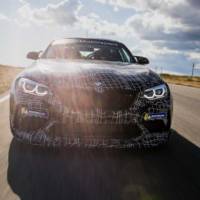 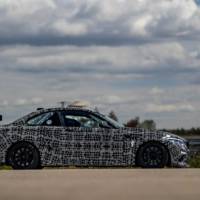 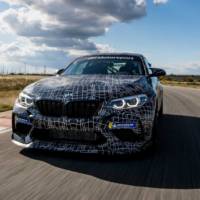 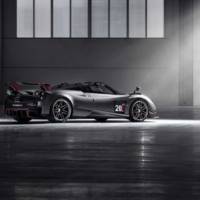 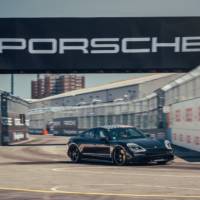