Home / Car News / BMW reports decreasing sales in US in 2017 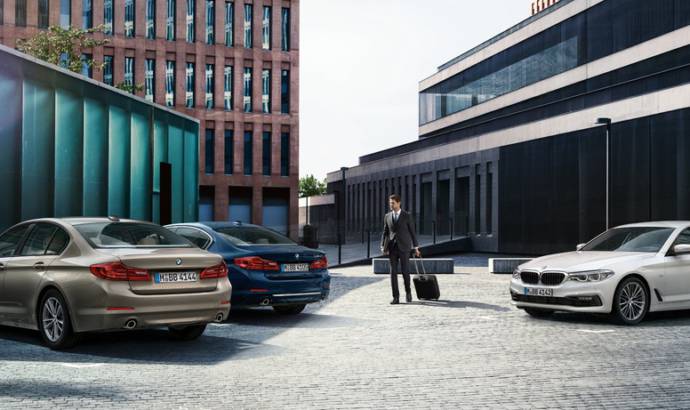 BMW reports decreasing sales in US in 2017

As 2017 has come to an end, manufacturers are counting their sales and report increases or decreases. Same with BMW on the US market, on of the most important for the American market.

SEE ALSO:  BMW M8 was spied during some testing around the Nurburgring

Sales of BMW Group electric and plug-in hybrid electric vehicles increased 31.2 percent in 2017 to 21,208, accounting for 6.0 percent of total BMW Group sales in the U.S.  BMW offers six electrified vehicle models in the U.S., including the BMW i3 and BMW i8, as well as the BMW i Performance models: BMW 330e, BMW 530e, BMW 740e and the BMW X5 xDrive 40e. MINI offers the MINI Countryman plug-in-hybrid electric vehicle. 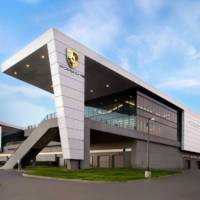 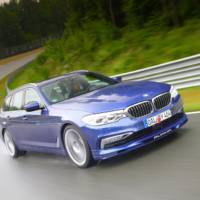 Infiniti Q55 to be revealed in November
0
55