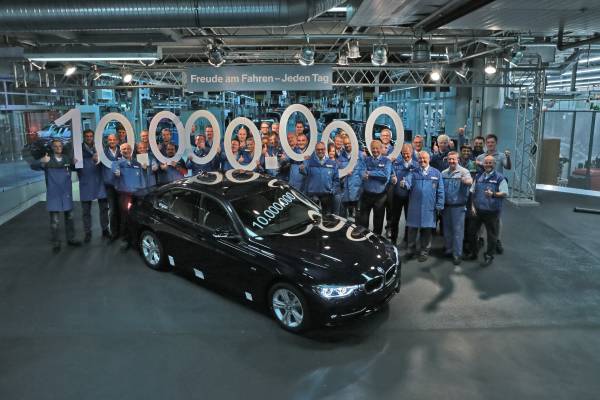 The most popular model in BMW range, the 3 Series model is now reaching a new milestone, exactly 40 years since it was launched. The BMW Group Plant in Munchen celebrated the ten millionth BMW 3 Series rolling off the production line.

So far the BMW Group has produced more than 14 million cars of this model series, more than half of them BMW 3 Series Sedans. Production of the new BMW 3 Series Sedan was launched just recently, in July of this year.
As the only facility to have produced all six generations of the BMW 3 Series, BMW Group Plant Munich is seen as the leader for all the other facilities.

BMW Group Plant Munich currently produces 1,000 cars a day, half of them BMW 3 Series. To meet the demand, the model series is also manufactured at Plants Regensburg, Dingolfing (both Germany), Rosslyn (South Africa) and Tiexi (China).

The landmark ten millionth vehicle is a BMW 320d in Imperial Blue. 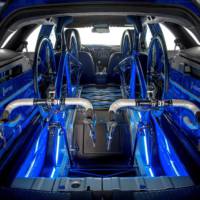 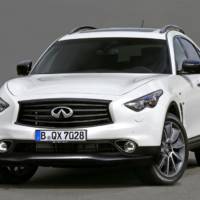