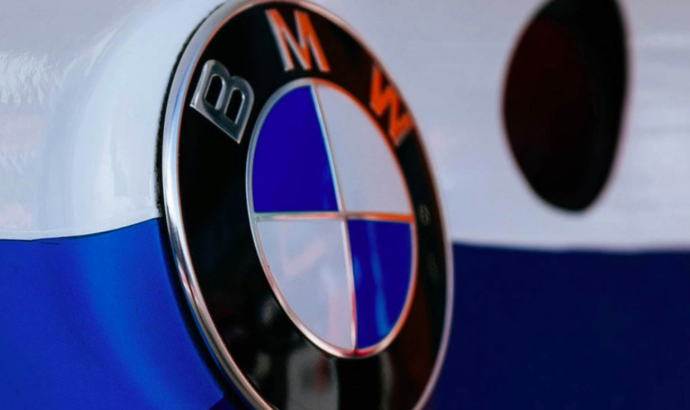 The SARS-CoV-2 coronavirus pandemic is still present and it has affected not only our health, but also the economy. In the automotive sector, the car manufacturers are still waking up after this cold shower and everybody is trying to keep the factories opened.

But in some cases, in order to succeed you have to take some drastic actions. According to Reuters, a BMW source has confirmed that the German manufacturer is looking at axing at least 10,000 contract workers.

BMW has said that they have reached an agreement with the worker’s council on a satisfactory package that consists of “personnel measures for a sustainable future.” 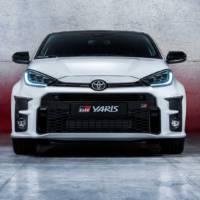 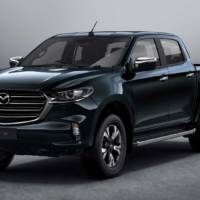