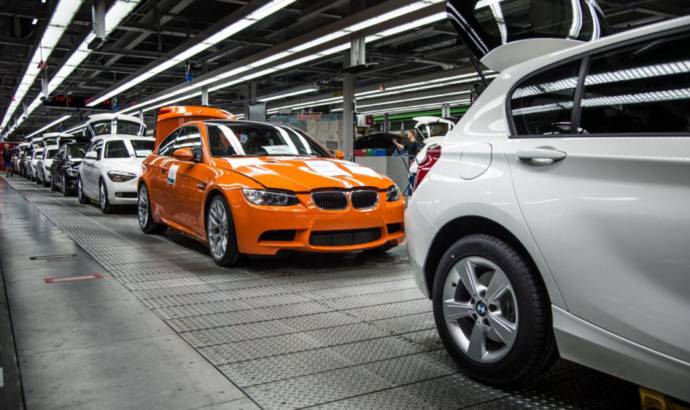 The German car maker BMW has announced that the production of the current M3 Coupe (e92) has ended. The sport model entered in production in 2007 and since then it has been sold in more than 40.000 units.

BMW also delivered 10.000 sedans and 16.000 convertible. The last version will still be in production till the beginning of September. Starting this year, the M3 name will only be used for the sedan version while the coupe and the convertible will be known as M4 Coupe and M4 Convertible.

The upcoming trio is expected to come with a twin-turbo six cylinder 3.0 liter unit that can deliver 450 horsepower and 550 Nm. According to some rumors, the sprint from stand still to 100 km/h will be done in 4.2 seconds, while the top speed will be clocked at 250 km/h.

The next generation of the M3 will be launched at the beginning of next year followed by the M4 Coupe and Convertible. 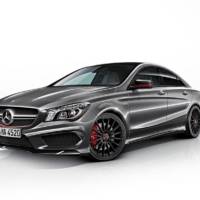 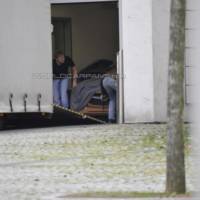 NEXT 05 Jul 2013
Opel Monza Concept will debut in Frankfurt