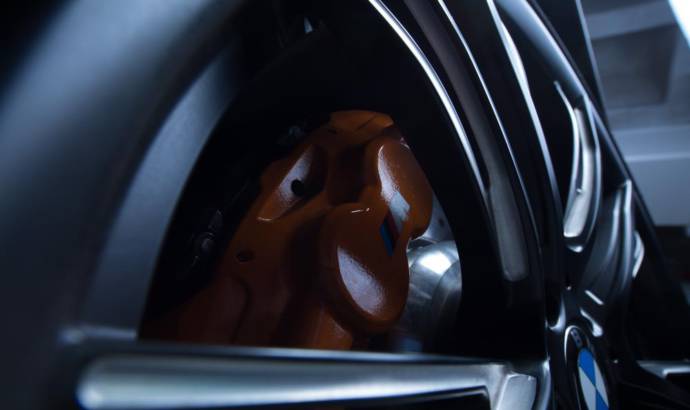 BMW M3 30 Years American Edition to be launched at SEMA

BMW will make proper use of this year SEMA Las Vegas tuning show. The German manufacturer will introduce a one of a kind (1/1) 2018 BMW M3 30 Years American Edition.

The car makes its world premiere to celebrate the 30th Anniversary of the M3 in the US with a unique design created by BMW Group Designworks, built through BMW Individual.

With the launch of the first generation BMW M3 in 1986, BMW M revolutionized the sports car as it was, built first and foremost for performance. Originally conceived as homologation special for Group A Touring car racing – as seen in the German Touring Car Championship (DTM), it became the most successful touring car in the history of BMW.

Its arrival to the US market in 1987 signaled the birth of the legend in America and to celebrate its first 30 years on the road and track, BMW Group Designworks teamed up with BMW Individual to create a one of a kind design highlighting its Motorsport heritage through American iconography. 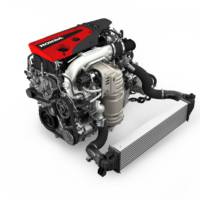 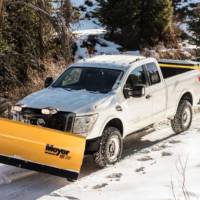