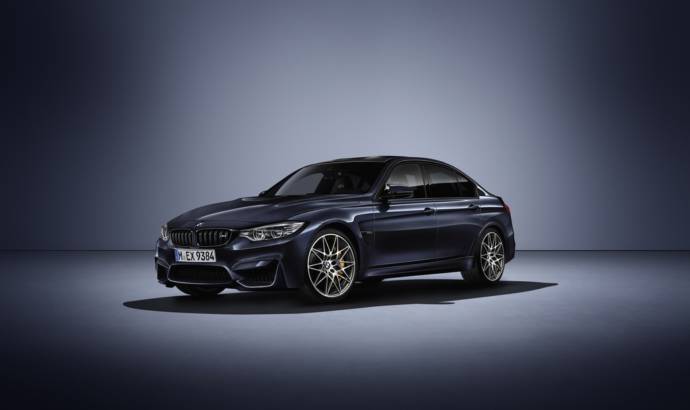 To mark the 30th anniversary of the legendary M3, BMW M launched a special edition of the current M3 generation. Named M3 30 Jahre, the model will be assembled in just 500 units.

The BMW M3 was launched in 1986 and managed to revolutionize the sporty mid-range segment. BMW was the first manufacturer which managed to deploy genuine motorsports technology into a street car.

As a tribute to the first generation of the BMW M3, the anniversary edition was painted in Macao Blue metallic color. According to BMW this special edition comes with the Competition Package, which is optionally available for the BMW M3 series production model. As a result, the engine gains 19 horsepower for a total of 450 horsepower. Also included in the Competition Package is the Adaptive M suspension, which has been comprehensively aligned to the increased performance.

SEE ALSO:  BMW M works on a high-performance i4 with four electric motors

The engine can be matted to the specific M double clutch transmission which enables the car to run from stand still to 100 km/h in just 4.0 seconds.

On the exterior, the BMW M3 30 Jahre has received the Competition Package. 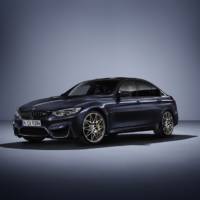 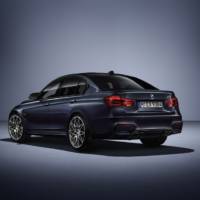 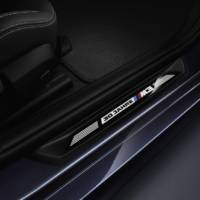 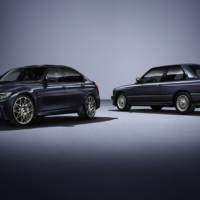 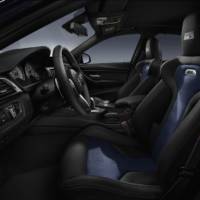 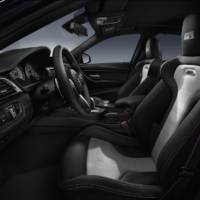 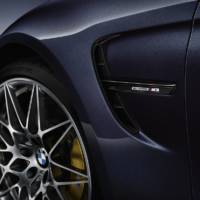 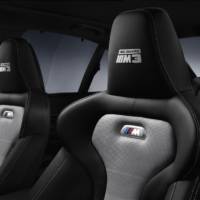 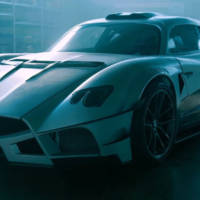 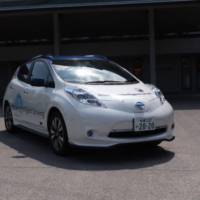