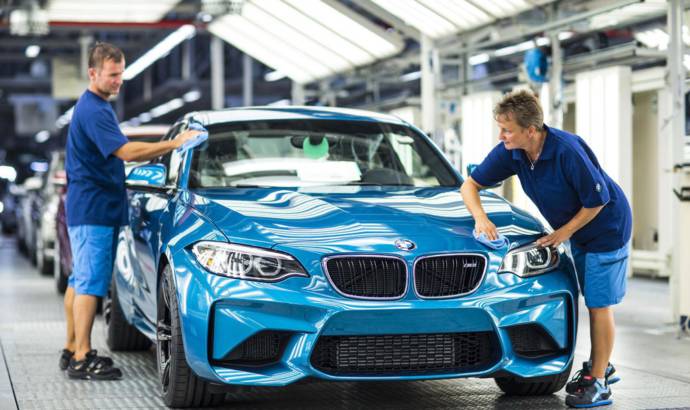 The smallest addition to the M range, the recently launched BMW M2, is now boarding its journey to its clients. The first units of the BMW M2 entered production at BMW Lepzig plant.

Production takes place in the flexible mix with the BMW 2 Series Coupe and Convertible, the BMW 2 Series Active Tourer and the BMW 1 Series 5-door on a main line. The new M2 coupe was integrated into the existing plant ideal structure. The total production volume in the Leipzig plant is currently around 750 cars per day in the classic production, added i8 daily over 100 BMW i3 and BMW over 20.

Leipzig is the only production site of the BMW Group, which manufactures vehicles the core brand BMW, and BMW i and BMW M models. The M2 coupe replaces the BMW 1 Series M Coupe, which was also built in the years 2011 and 2012 in Leipzig.

The BMW M2 Coupe uses a newly developed three-liter straight six-cylinder engine produces the BMW M2 Coupe powerful 370 hp at a speed of 6,500/rpm. With 500 Nm instead of 465 Nm, the M2 coupe will dual-clutch transmission is accelerated via an optional 7-speed M in just 4.3 seconds from 0 to 100 km/h. 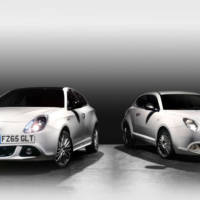 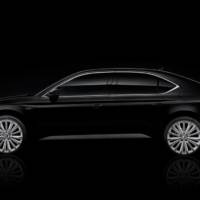