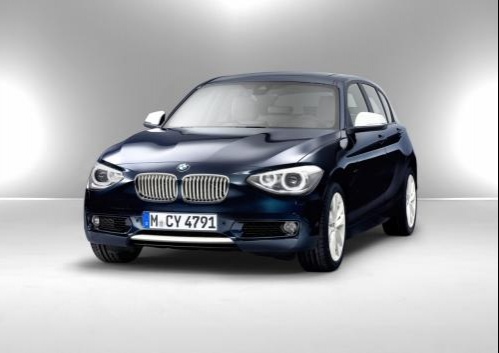 The German car maker BMW is taking in consideration a sedan version of the 1-Series or upcoming Mini. This idea comes a few weeks after Audi launched the new A3 Sedan.

"BMW is never shy of new segments", said Ian Robertson, BMW sales and marketing chief. If the 1-Series sedan version will not get the green lights, Robertson is thinking of a sedan version for the new Mini.

If this will happen, it will be sale only in China. We are very sure that BMW is taking this for serious because it has invested significant funds in a new FWD platform which will be used for 20 model. The first model which will get the new architecture is the next generation of Mini that will be unveiled later this year. 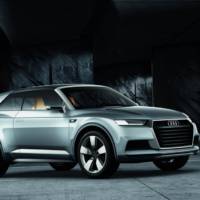 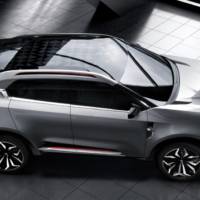