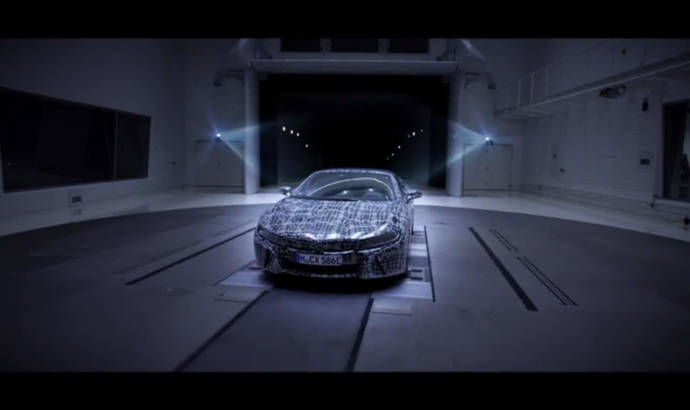 BMW has published the first video teaser of the upcoming i8 Roadster. The new model will be unveiled during the 2017 Frankfurt Motor Show which will kick off in September.

In the video teaser we see the new i8 Roadster covered in camouflaged but the only part of the car that’s not wearing any disguise is the roof. It looks like it’s made from fabric but we are not very sure.

The new BMW i8 Roadster will be based on the i8 facelift, the model which will be displayed during the Frankfurt Motor Show. As a result we will see some styling improvements and also some performance modifications.

According to some rumors, the i8 facelift will come with a 420 horsepower hybrid powertrain and with a 10 kWh battery pack. We are talking about 60 HP more than the current version. As a result, the i8 Roadster will feature the same specifications. Sales will commence in 2018. 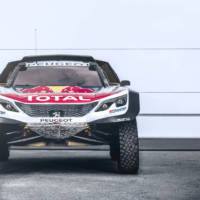 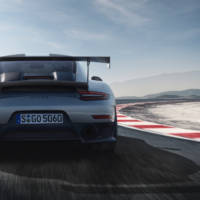