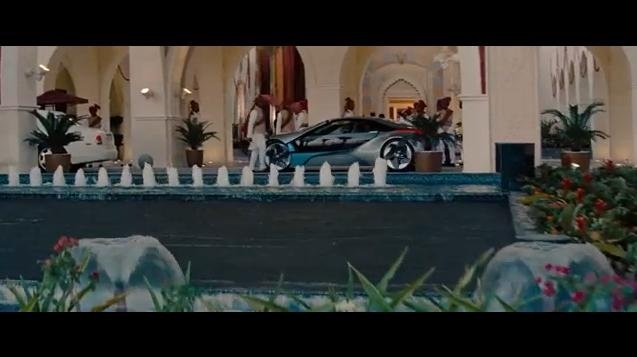 If the producers of Transformers 3 have chosen various GM cars for their latest installment ‘Dark of the Moon’, and we are talking about the Camaro Bumblebee, the Chevrolet Stingray and even the latest generation Chevy Cruze, then the crew filming the upcoming Mission Impossible 4 has preferred BMW models.
And we are talking about the new 6 Series convertible, which as the trailer shows, will get involved in a head-on collision with another car, plus the future BMW i8 which will be driven Tom Cruise who is known as Ethan Hunt in the movie.
Even though Mission Impossible 4 will debut in cinemas in December, it won’t be until 2014 when the BMW i8 will be seen on the streets, as production is expected to start towards the end of 2013.

BMW i8 in Mission Impossible 4 Trailer : 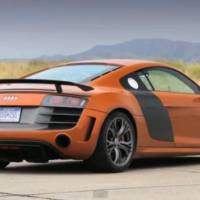 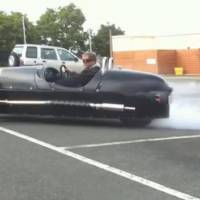