Home / Car News / BMW i3 delivered to first US customer 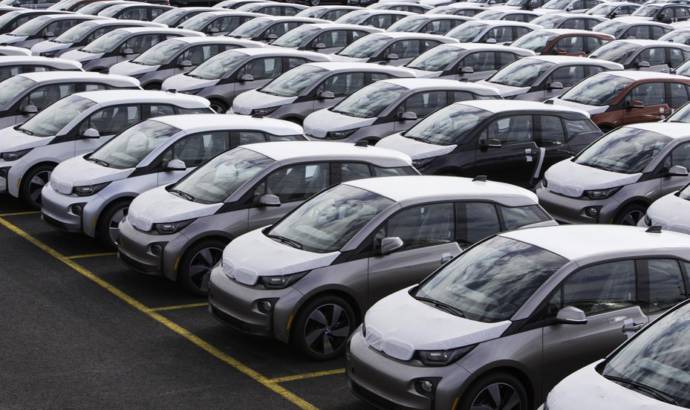 BMW i3 delivered to first US customer

BMW i3 reaches US shores after an early European launch. The German manufacturer delivered its first electric i3 in the US to a Boston resident and Tufts University professor of practice.
Charles Rabie is the name of the first US owner. He is an electric vehicle fan and has been driving the BMW ActiveE since 2012. Among the other people who will receive the new i3 will also be E! Entertainment leading correspondent Ashlan Gorse Cousteau, married to renowned documentary filmmaker and environmentalist Philippe Cousteau, grandson of Jacques Cousteau.
The BMW showrooms will be populated with the i3 to further attract customers.
We remind you that the current i3 is first mass produced electric BMW, ready to offer 170 bhp and 184 lb-ft of torque. The engine is fuelled by a  22-kWh lithium-ion battery, good for 80-100 miles of emission-free driving. On the US market, BMW i3 has a base price of $41,350, while the range-extender version will have a starting MSRP of $45,200.
„Today marks a big day at BMW of North America – What started out as a dream for an innovative sustainable vehicle under the BMW i brand can now be found on streets across the U.S.,” said Ludwig Willisch, President & CEO, BMW of North America. 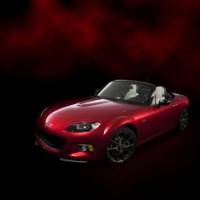 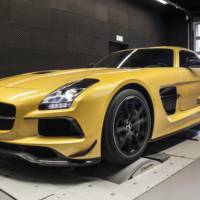