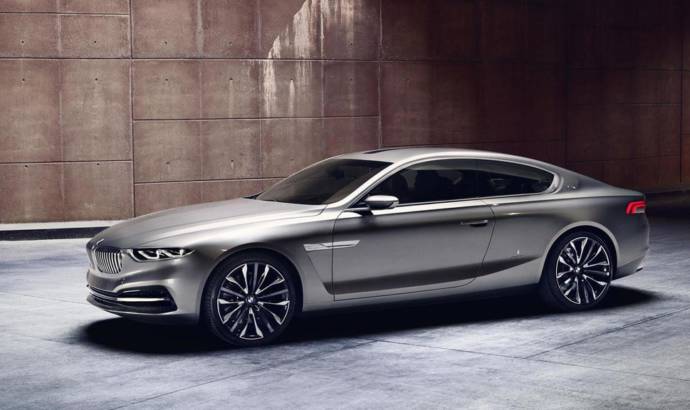 A few days ago we have found out that BMW will drop the current 6-Series and will develop the 8-Series. This model is scheduled to debut in 2018 – 2019 and will compete against the Mercedes-Benz S-Class Coupe and S-Class Cabriole.

But today a few rumors have surfaced the web. According to the Auto Bild magazine, BMW is working on a 9 Series model that will compete against the Mercedes-Maybach models. It will be based on the 7 Series but it will feature a slightly stretched platform.

On the design side, there are many chances to see some influentions made by the Vision Future Luxury concept, the prototype that was revealed during the 2014 Beijing Motor Show. The upcoming BMW 9 Series is scheduled to debut in 2020 and will offer lavish comfort for those sitting in the back thanks to two individual seats with individual infotainment systems and screens.

Under the hood of the BMW 9 Series we could see the same engine line-up that is used on the 7 Series and, probably, the 8 Series. Even though the idea sounds pretty vague at this point we remind you that in 2015 Harald Krueger, CEO of BMW, said he is a big fan of the 9 Series idea. 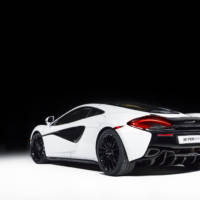 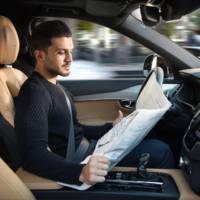 NEXT 19 Aug 2016
What Do Self-Driving Cars Mean For Car Insurance?