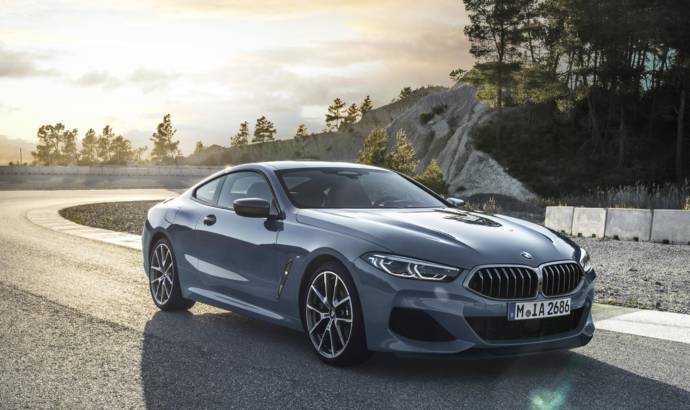 After a long period of teasing and spy video, BMW officially launches the production version of the 8 Series Coupe, the model that will replace the current 6 Series.

The exterior design exudes sporting appeal, with a clear link to the BMW Concept 8 Series first unveiled at the Concorso d’Eleganza Villa d’Este in 2017.

With exterior dimensions of 4,843mm in length, 1,902mm in width, 1,341mm in height and a wheelbase of 2,822mm, the two-door coupe has an elongated silhouette with a slim window graphic.

It comes as standard with LED headlights – the slimmest lamps of any BMW model to date. Both light tubes are used to generate the daytime driving lights as well as the low and high beam, thereby creating the signature brand look at all times. Optional BMW Laserlight with variable road illumination and Selective Beam has a high beam range of around 600 metres. Blue accents inside the trademark twin headlights are the hint at its presence.

The interior ensures a seamless transition between the instrument panel and door trim, made smoother by the coordinated surface textures and choice of materials.

The new multifunctional sports seats in Extended Merino leather upholstery offer high levels of long-distance comfort and lateral support during fast cornering. The headrests are integrated into the backrests and can be adjusted as required both for height and fore/aft positioning. The seat position is adjusted electrically, while a memory function for driver and front passenger comes as standard.

The backrest sections can be folded down either individually or together in order to further increase the load capacity of the 420-litre luggage compartment.

Under the bonnet is a 530hp V8 twin-turbocharged petrol engine. This is the latest generation of BMW’s 4.4-litre eight-cylinder and has been radically revised. Two twin-scroll turbochargers with charge air cooling, High Precision Injection, VALVETRONIC fully variable valve control and Double-VANOS variable camshaft timing all form part of the M Performance TwinPower Turbo technology, whose extensive overhaul has given a substantial boost to maximum output, torque and efficiency.

Thanks to a 68hp increase in output with no impact on weight compared to the engine it replaces, the new V8 unit is now able to generate 530hp. At the same time, maximum torque has been raised by 100Nm to 750Nm, which is available over a wide rev range.

The new M850i xDrive Coupe accelerates from zero to 62mph in just 3.7 seconds. The combined fuel consumption is 28.3mpg and the combined CO2 emissions is 228g/km.

The engine employs multi-stage turbocharging technology and its performance characteristics enable the car to sprint to 62mph from rest in only 4.9 seconds.

Both engines use an improved version of the eight-speed Steptronic Sport transmission, with reduced weight, a newly developed controller and a gear ratio spread that has been increased from 7.07 to 8.59. As a result, it is possible to achieve significant efficiency gains with reduced engine speeds, particularly when driving in higher gears. Shift paddles on the steering wheel are included for manual gear selection, while the transmission features a Launch Control function for accelerating from a standing start. 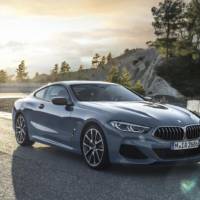 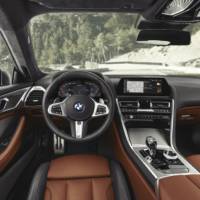 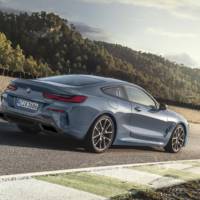 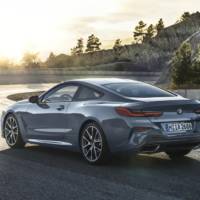 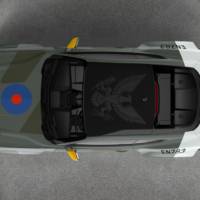 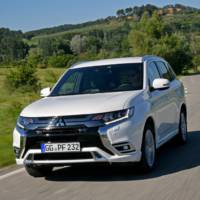