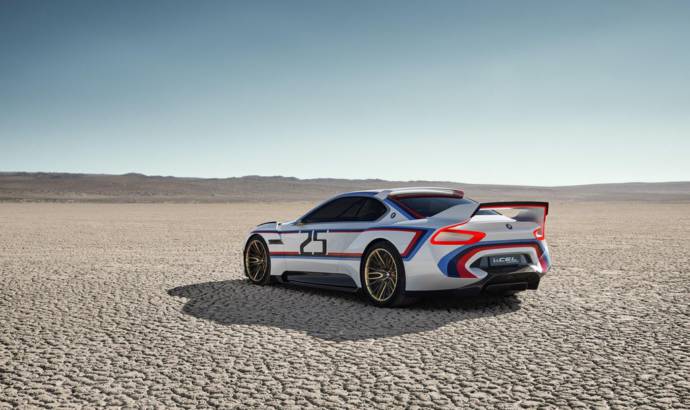 BMW used this year Pebble Beach Concorso dEleganza to showcase two important concepts. We already seen the M4 GTS, and now its time to meet the new  BMW 3.0 CSL Hommage R. This is the car that celebrates both the 40th anniversary of BMW in North America and the racing success of the BMW 3.0 CSL in 1975.

1975 will remain an important year for BMW. 1975 was the year the Bavarian manufacturer founded BMW of North America, its first official sales company outside Europe. It was also the year in which BMW Motorsport made its debut in motor racing stateside – in the IMSA series – with a specially made BMW 3.0 CSL. Just a few weeks later BMW recorded its first, historic triumph at the 12 Hours of Sebring.

The exterior design of the BMW 3.0 CSL Hommage R is a pure expression of motor racing. The stretched body is framed by distinctive air deflectors, powerful wheel arches and a prominent rear spoiler, which likewise cite the successful IMSA racing version of the original BMW 3.0 CSL. Every detail of the Hommage car has its origins in the successful racing machine from 1975, but all have since been updated and integrated technically into a modern design language.

The colours and graphics used, not to mention the addition of a number 25 also resemble the historical car.
Laser lighting and LED technology enable slim, modern light graphics, and the narrow contours of the headlights give the BMW the focused look typical of the brand’s cars.

A carbon-fibre roll cage integrated into the structure of the car’s roof and side sections forms the basis for the interior’s singularly minimalist geometry.

The side-section design of the large carbon-fibre seat shells reflects the anatomy of the seated driver. The seat shells follow a rising diagonal path rearwards, a line extended behind the seats into the rear by a structural carbon-fibre element that increases the torsional rigidity of the BMW 3.0 CSL Hommage R.

The white seat surfaces with fanned-out quilting, integrated into the seat shell, mimic the design of the driver’s race suit, while BMW Motorsport’s signature stripes on the six-point safety harness add an extra splash of colour. 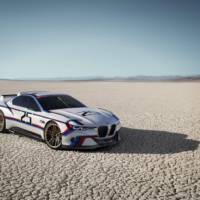 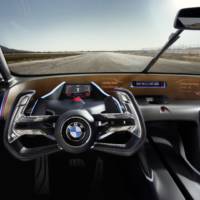 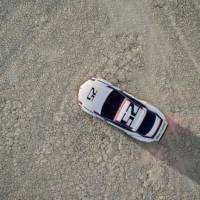 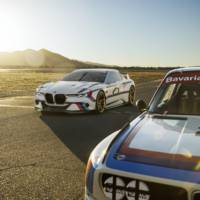 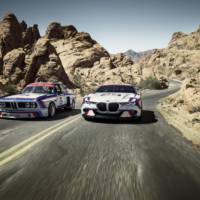 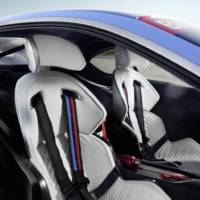 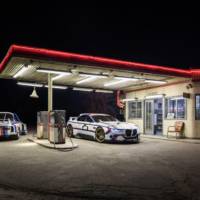 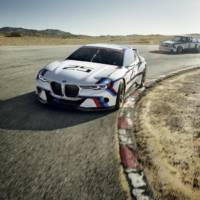 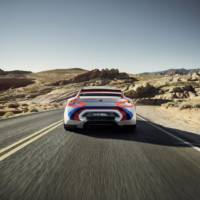 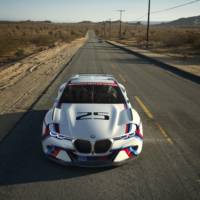 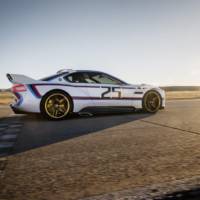 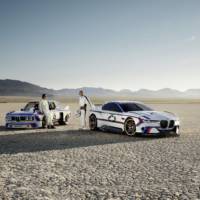 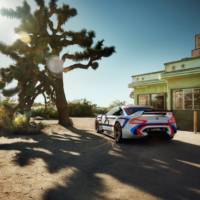 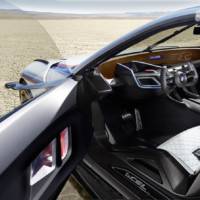 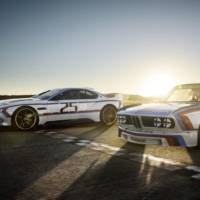 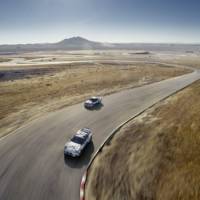 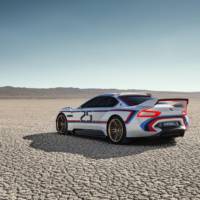 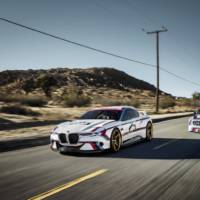 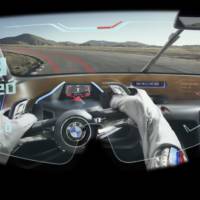 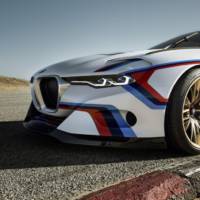 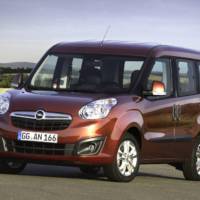 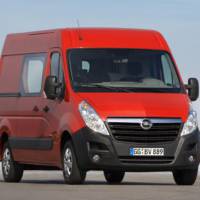