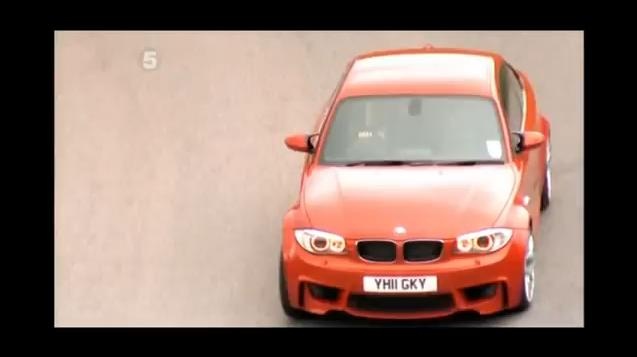 The British media seems to love the BMW 1 Series M Coupe, and that includes the crew from FifthGear who took the Bavarian automaker’s baby M car for a drive in Inverness, Scotland to see if the new 40,000 GBP model is just as exciting to drive as its more expensive brothers.
By watching the video you will understand why they sent Tiff Nieedell to Inverness to test drive the BMW 1 Series M Coupe, as the deserted public roads in the stunning Scottish Highlands are the perfect arena for a car based on a modified chassis from the M3.
You most likely heard all before : a 3.0-litre delivering 340 HP and enabling a 0 to 62 mph acceleration in 4.9 seconds. But what does Tiff think about the uber exclusive 1 Series M Coupe (only 450 units heading to the UK) as far as handling, and the potential lag due to the twin turbocharger system? You’ll have to scroll down and see for yourself by hitting play.


SEE ALSO:  BMW teases the upcoming iDrive. It will be unveiled during CES
Source: FifthGear via YouTube
Share this 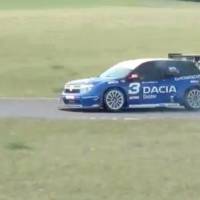 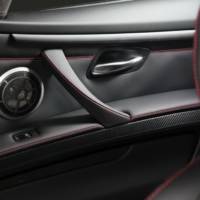