This leaked photo which was apparently unveiled by a UK publication is the subject of a new rumor regarding the German automaker who might be planing a smaller version of the 5 Series GT and 3 Series GT. If that is the case then BMW 1 Series GT moniker will only seem natural, while a front-wheel-drive architecture will most probably be the way to go.
The BMW 1 Series GT looks like a combination between a five-door hatchback and a Touring, and if we look at the size of those doors, we can understand that the car is about been spacious and flexible yet also compact.
If the BMW 1 Series GT rumor turns out to be true, then who knows, we might even see this new model being unveiled at the Geneva Motor Show in March. 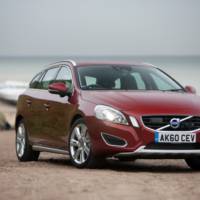 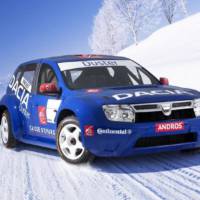