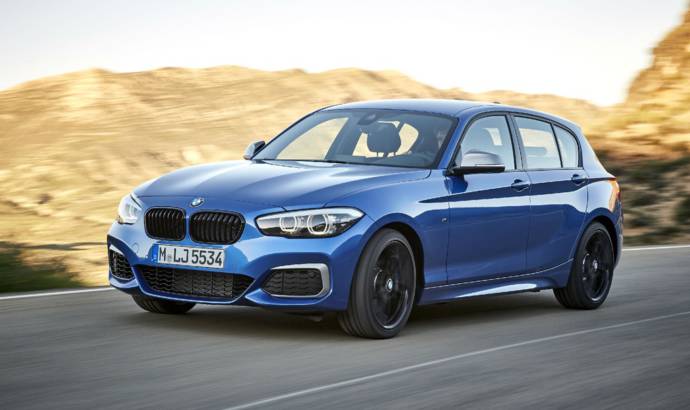 BMW is on the wave. The German car manufacturer has officially unveiled the 1-Series facelift model. This time, the car doesn’t come with big exterior modifications but we have some interesting interior updates.

Inside the cabin, the Germans have put a new instrument cluster, a revised center stack, and an updated center console which features roll cover for the cup holders. There are also restyled air vents, special chrome trim and high-gloss black accents. According to BMW, the 1-Series facelift also will be available with an updated trim and upholstery.

On the technology side, the 1-Series facelift will come with the newest iDrive system that can be offered via an 8.8 inch touchscreen display. Customers can also purchase a WiFi hotspot that can support up to 10 devices.

Under the hood there are no changes. We are talking about diesel and petrol engine with power ranging from 110 horsepower to 340 horsepower on the M140i. 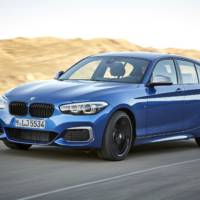 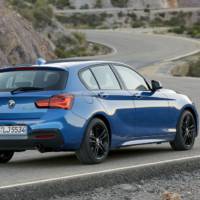 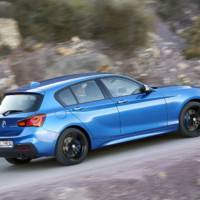 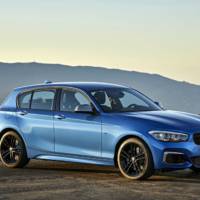 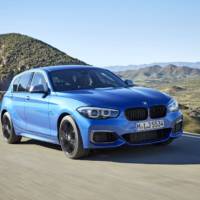 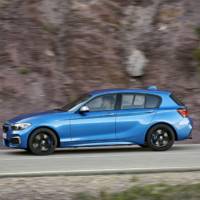 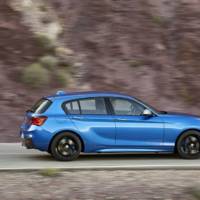 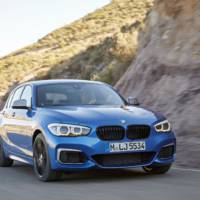 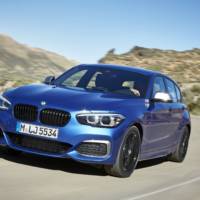 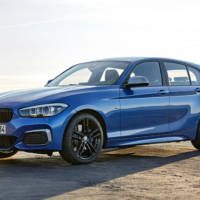 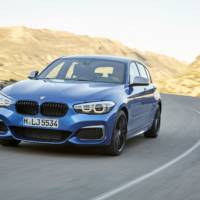 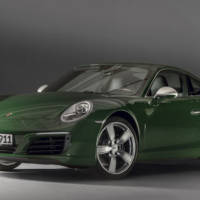 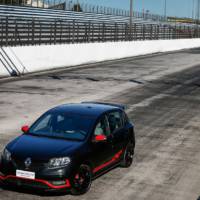