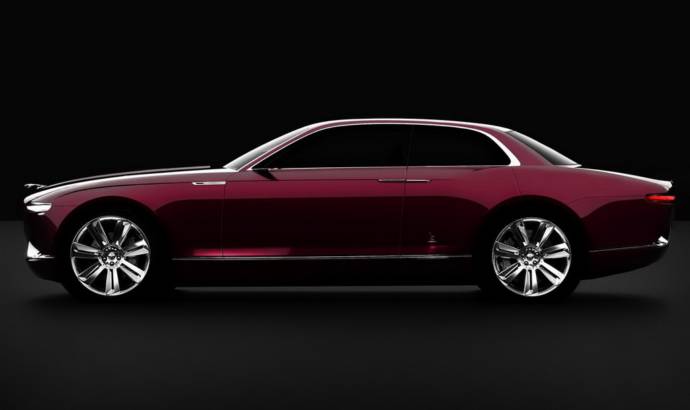 The well known Italian design studio, Bertone has created an impressive concept study dubbed the Jaguar B99, which marks the company’s 99th anniversary.
The Bertone Jaguar B99 Concept will premiere at the Geneva Motor Show in March, and after you will closely inspect the three photos that were released, you will notice a slight resemblance with the Jaguar XJ, especially when the car is seen from the side.
The Bertone Jaguar B99 measures 4.5 m in lenght, 1.95 m in width and 1.35 m in height, and even though it might look like a bog coupe, this eye-catching concept is actually featuring suicide doors, although the rear doors are half the size of the ones at the front.
Other notable features in terms of design are the thin headlights and taillights which are in line with the also thin mirrors, while under its skin the Bertone Jaguar B99 is featuring a hybrid powertrain. 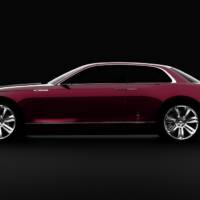 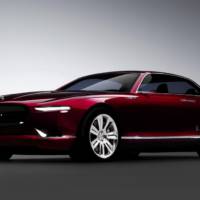 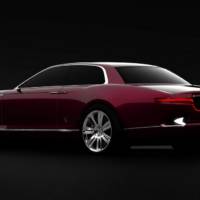 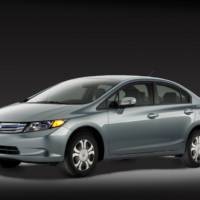 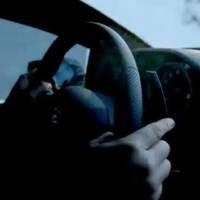