Home / Car News / Bentley Mulsanne to have a 550 bhp version 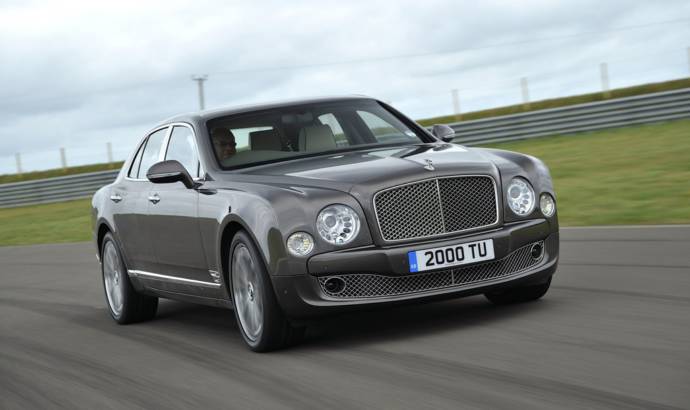 Bentley Mulsanne to have a 550 bhp version

Bentley is planning to unveil a performance version of the current Mulsanne during this year Paris Motor Show. Wolfgang Durheimer, current Bentley CEO, announced that ”we will see Mulsanne developments at motor shows in 2014”.

An indirect confirmation of a powerful Mulsanne, we could expect that the new version will offer the performance of a true sportscar.

First rumors announce the retain of the current 6.75 liter V8 engine, but with a power upgrade. Tweaking its turbochargers and the ECU map, Bentley engineers will offer at least 550 hp, up from the 505 found on the standard version.

This should be enough for a 0 to 100 km/h sprint in less than 5 seconds and a top speed of over 300 km/h. Pretty good for a car that weighs 2.5 tons. To cope with the power, Bentley will also modify the chassis and brakes. 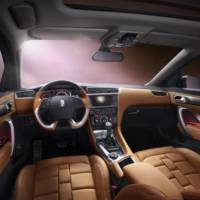 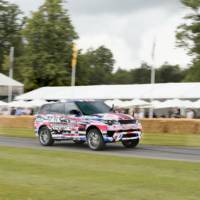