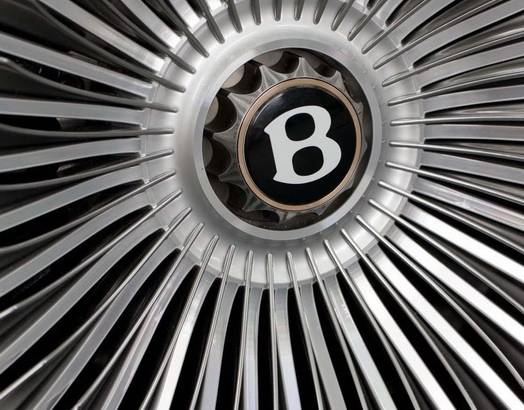 Bentley has recently published the type of powertrains that are being considered for the EXP 9 F SUV Concept which is showcased these days at the Auto China 2012 in Beijing.
The first one is the company’s flagship 6.0-litre W12 engine which develops 600bhp and 800 Nm of torque via an 8-speed close-ratio transmission, while the other two are a 4.0-litre V8 producing 500 bhp and a hybridized V6 that will enable a 30 Km full electric drive range, CO2 emissions of just 130 grams per Km and under 5 seconds 0 to 100 Km/h (62 mph) sprint times.
Wolfgang Durheimer, Chairman and Chief Executive, Bentley Motors stated that "We are very excited by the potential of a high performance, ultra-luxury
Bentley SUV. Since we first showed EXP 9 F at Geneva, the response has
been overwhelming. Everyone seems to agree that an SUV is a natural
fit for Bentley. An exciting range of drivetrain options including a
hybrid V6 are under active consideration but one thing is for sure, any
Bentley SUV would offer the thunderous performance for which the marque
is renowned."
Apart from the new details Bentley has also released a new set of photos with the EXP 9 F so be sure to check them out and tell us what you think in the comment section. 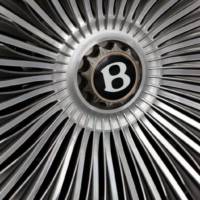 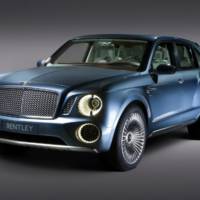 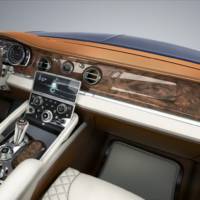 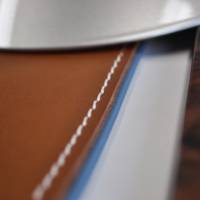 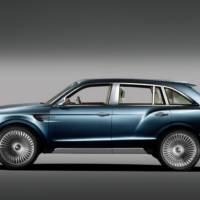 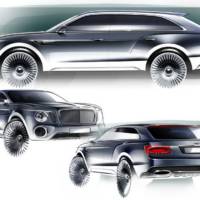 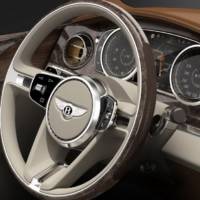 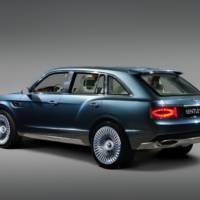 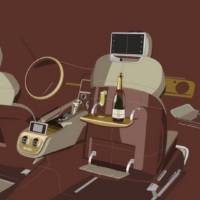 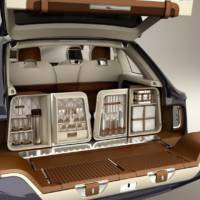 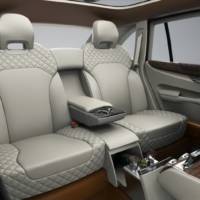 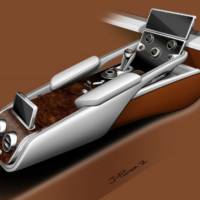 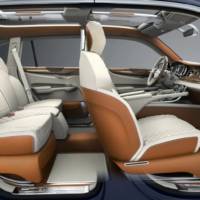 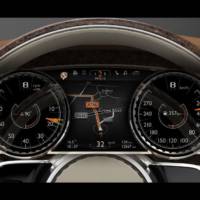 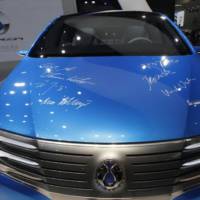 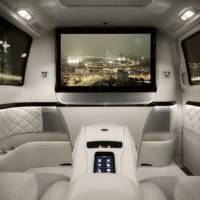