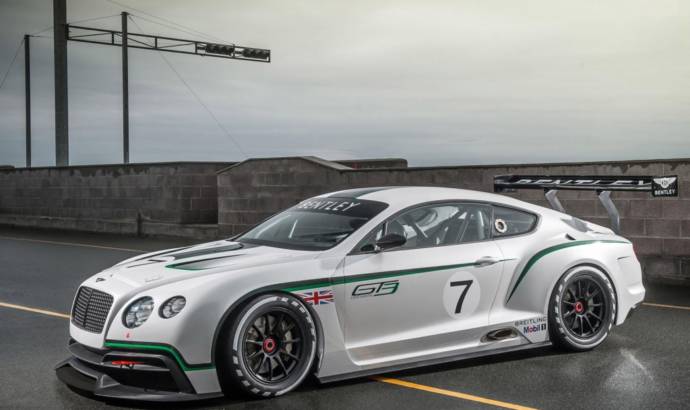 Bentley’s new Continental GT3 race car is to spearhead the famous British marque’s presence at this year’s Goodwood Festival of Speed, taking place from 12th-14th July in Sussex, England. With a busy schedule of development work ahead of it before marking Bentley’s return to the racetrack later this year, the new Continental GT3 makes its global debut in front of the crowds at Goodwood on Friday 12th July. Demonstrating the performance potential that lies embedded in the DNA of every Continental GT, the GT3 is the most extreme form of the iconic Grand Tourer ever.

The GT3 will be joined at Goodwood by two road-going members of its Continental family. Four-time World Rally Champion Juha Kankkunen will drive the breath-taking Continental GT Speed coupe up the famous Goodwood hill-climb over all three days of the Festival. With a top speed of 205 mph (330 km/h), the GT Speed is the fastest production Bentley ever. Its 6.0-litre, twin-turbo W12 engine delivers equally stunning acceleration: 0-60 mph in 4.0 secs (0-100 km/h in 4.2 secs).

Celebrating the 10th anniversary of the famous Bentley 1-2 finish at Le Mans in 2003, the Speed 8 racers that will appear are the very same that crossed the finish line first and second ten years ago. They will be piloted up the hill in formation by the same pair of drivers – Guy Smith in Number 7, and David Brabham in Number 8. This evocative display commemorates the last British victory at Le Mans, where the cars covered 3,196 miles (5,146 km) over the course of the event, recording an average speed of 133 mph (214 km/h).

Away from the track action, the new Bentley show stand displays the full current range of Bentley vehicles, including the new Flying Spur. Powered by the iconic W12 engine, and with a cabin over 40% quieter than the previous model, the new Flying Spur is the perfect combination of spectacular performance and exemplary refinement.

The Continental GT3 will be unveiled on the media stage in the F1 paddock at 10:15 on Friday 12th July, at which point more information about the car will be released. 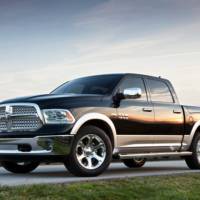 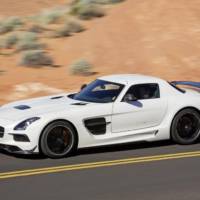