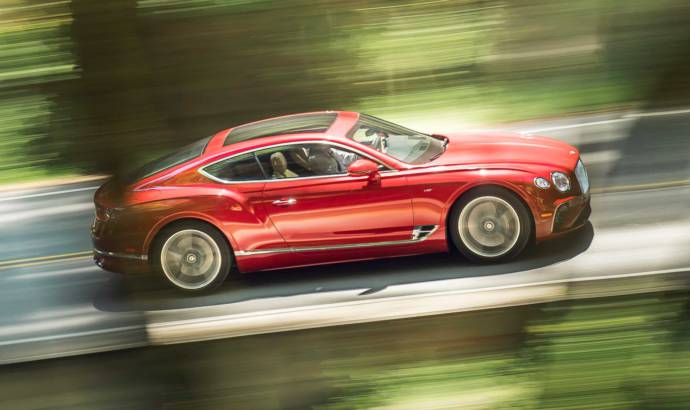 Bentley has some surprises in store for Continental GT fans. To be more specific, this is a summer update that will be available for the entire Continental GT lineup.

Bentley is now offering three new exterior colors for the Continental GT: Viridian, Patina, and Snow Quartz. Viridian is a modern take on the traditional British Racing Green, and the dark emerald metallic hue is inspired by that used on Bentley’s EXP10 Speed 6 concept car. The Patina color is inspired by the beautiful atmosphere and aura of polished metals, with champagne and silk blends, whereas the Snow Quartz color is a modern white three-layer pearlescent paint that creates a simple and fresh silhouette.

There is also a panoramic roof available for the V8-engined GT coupe in addition to the W12.

According to Bentley, the number of configurations possible continues to grow as a result of these improvements, nearly surpassing 10 billion variations that a customer can personalize to their needs.

A new steering wheel with a revised shape and profile is also included as standard. 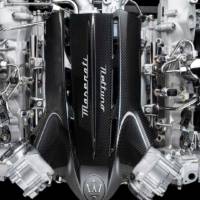 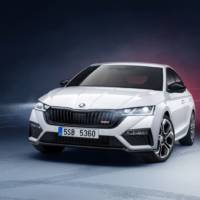