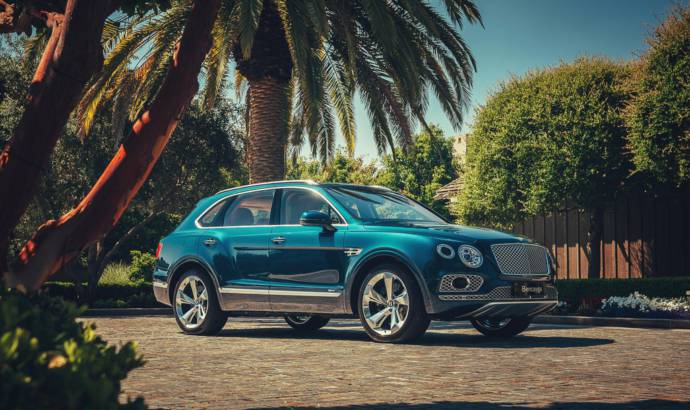 After we saw a Bentayga Diesel, very unusual for the British brand, is now time to meet the new Bentayga Hybrid. This is another important step for the company, also made with the help of Bentayga.

Bentley has announced that the pioneering Bentayga Hybrid – the luxury SUV sector’s first true plug-in hybrid – is now on sale in Europe. Handcrafted in Crewe, England, the latest version of Bentley’s exquisitely appointed SUV will be the company’s most efficient model ever, with CO2  emissions of just 79 g/km.

Among the cutting-edge driver systems are several Intelligent Satellite Navigation features specific to the Bentayga Hybrid. Upon entering a journey into the system, the optimum combination of electric motor and engine will automatically be calculated and used for most effective use of hybrid power. According to the current position of the car, the system will also clearly illustrate on-screen the maximum remaining range in EV mode.

Bentley’s latest Bentayga model has three hybrid drive modes. In EV Drive mode, the all-new hybrid is driven only with energy supplied from the battery to the wheels via the electric motor. In hybrid Mode the car uses information from the navigation system to intelligently optimise power usage from the battery and the petrol engine, giving maximum efficiency and range. In Hold mode the use of engine and electric power is balanced to maintain electric range for later use – for example on arriving in a city. In all modes energy is recovered to the battery through regeneration during deceleration. 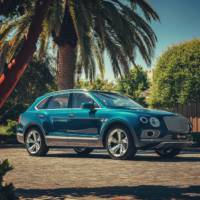 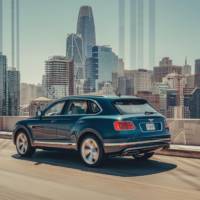 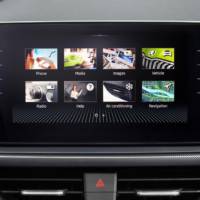 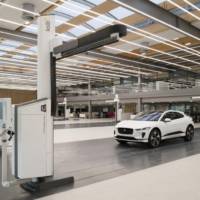