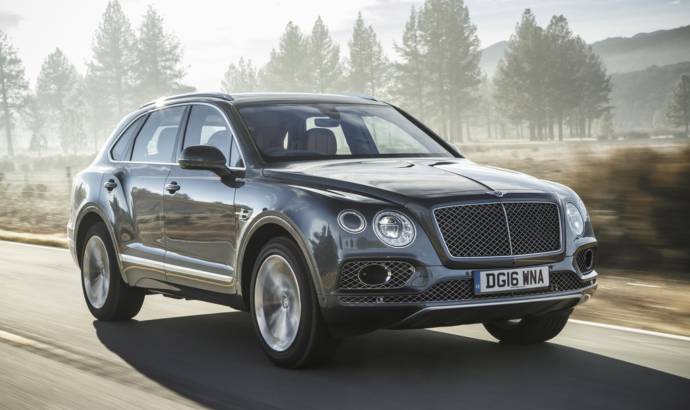 The introduction of Bentayga might have upset some fans, but it definitely helped Bentley achieve a great sales figure. According to the most recent statistics, Bentley delivered 11,023 cars in 2016, a record high and the company’s fourth consecutive year above 10,000 cars. This represents a nine per cent growth on the performance of 2015 (10,100 cars).

The Americas remained Bentley’s number one region, with Europe and the UK both posting sales increases. As we were saying, strong customer demand for the Bentley Bentayga, which reached all global markets during 2016, played a key role in this success.

The number one customer sales region throughout 2016 was the Americas, closing the year delivering 2,792 cars, against a figure of 2,864 in 2015. This accounted for 25 per cent of global deliveries.
In Europe, sales were up by 56 per cent with 2,676 cars delivered on the previous figure of 1,695. Bentley’s home market, the UK continued to perform strongly, establishing itself as the third highest selling region, delivering 1,692 cars, up from 1,457 in 2015, an increase of 16 per cent. 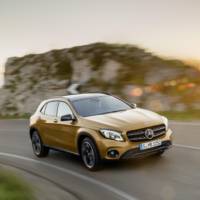 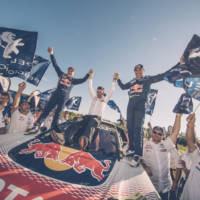