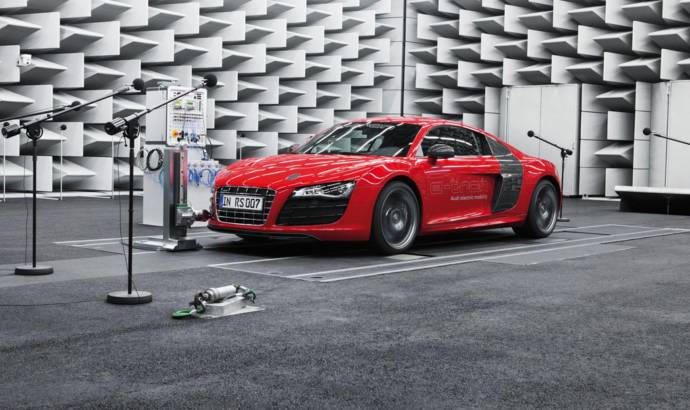 Audi will resurrect the R8 e-tron

Audi told us that the production version of the R8 e-tron is back on the track. Ulrich Hackenberg, company’s technical chief, is the one who confirmed that in an AutoExpress interview.

Details about a market launch are not available at this moment but we do know the car will utilize a different type of battery. The rumor said something about a late 2014 launch date with a range of up to 248 miles (400 km) on a single charge, representing a significant improvement over the original prototype which Audi said can do 134 miles (215 km).

“I had a deeper look into the technology and found the problems were the range and the cost, so we ar
e currently working on optimizing those.” Hackenberg explained. “The original concept was based on battery modules; we’ve now taken the step to use a different type of battery.”

“I think electric drive has a big future,” he added. “With battery tech now it is vital to have plug-in hybrids, but as batteries improve we will move more towards all-electric."

I believe there is actually a competition between all-electric and fuel-cell cars at the moment. It’s just a question of where you get your energy from.” 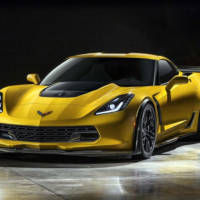 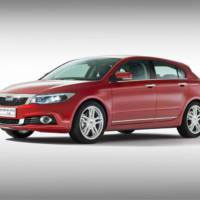