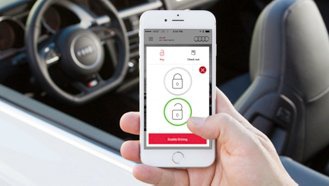 Audi tries to improve the premium experience for its clients and launches a new application on its cas. For the momment its just a test, developed only in San Francisco. The Germans will pilot the new valet service program. Audi earlier this year announced it is beta-testing Audi on demand in that market.

The service allows customers to use an iPhone app to reserve an Audi automobile for temporary use and have it delivered to them by concierge. How cool is that?


Similarly, with the new valet program, Audi San Francisco customers will be able to use the app to have their vehicles delivered to the customers’ locations by Audi on demand staff after the cars have been serviced at the dealership.

As we said, Audi is conducting the new testing with an eye toward expanding the valet program to new metro markets in 2016. 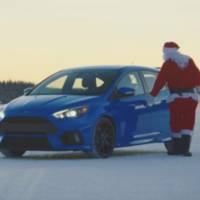 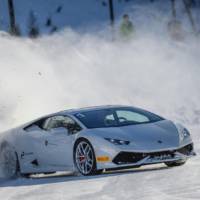