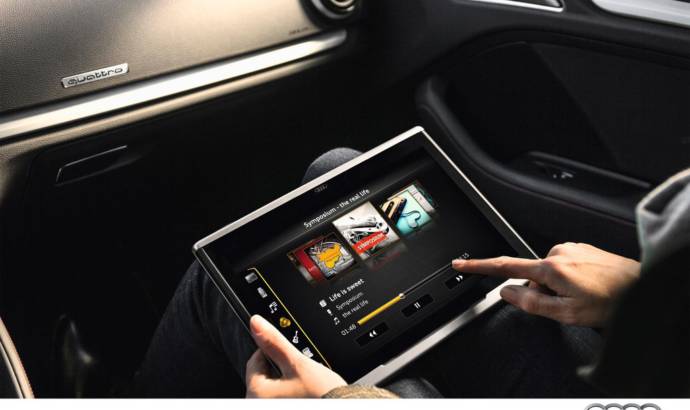 Audi has developed a new portable tablet that could open up a wealth of new possibilities for networking between the car, its driver and the Internet.

Shown in prototype form at this month’s Consumer Electronics Show in Las Vegas, USA, the Audi Smart Display slickly combines the latest technology from the consumer electronics world with the robustness and reliability of a component designed specifically for automotive use. With a 10.2-inch full-HD display encased in brushed aluminium, the portable tablet can facilitate access to, and operation of, the car’s infotainment system, but its capabilities also extend far beyond this.

Through a secure and stable WLAN interface, and via the very familiar Android operating system, the Smart Display can connect seamlessly with the car and enrich it with the state-of-the-art computing and graphics power of its Nvidia Tegra 40 processor.

Passengers in the front or rear seats can use the touchscreen to control the radio, media and navigation systems, and also call up data on the car’s operating status. Equally importantly they can also enjoy access to the Internet at optimal Long Term Evolution (LTE) speeds – which significantly outpace more familiar broadband connections – via the Audi connect system.

Via the Smart Display passengers have access to more than 950,000 apps plus movies, music, audio books and eBooks through Google Play, the Android app store.

The unit’s internal storage serves as an audio and video jukebox, but the Audi Smart Display can also receive video from the MMI navigation plus system. One notable advantage of its portability is that a film that could not be watched in full on a particular journey can be resumed back at home in the living room at the exact point where it was paused in the car.

The Audi Smart Display was systematically developed for use in cars – it can easily withstand extremes of temperature and its robust hardware makes it crash-proof – but it also means that for the first time the innovative technology that is synonymous with the Vorsprung durch Technik brand can now touch many other areas of life. 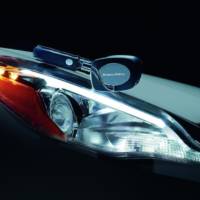 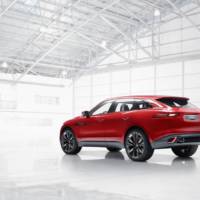