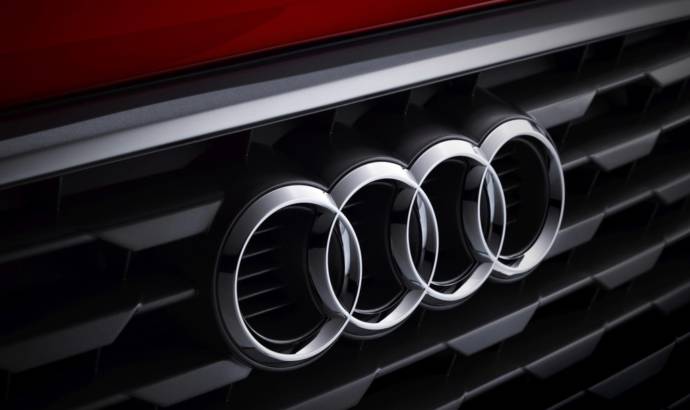 Audi sales went down in first quarter of 2017

Mercedes and BMW had a great start this year, but we can not say the same about Audi, who sold only 422,600 automobiles in the first quarter of 2017, 7.3 percent less than one year ago.

International markets reported a mixed picture for the Four Rings: Western Europe (+2.4%) and North America (+8.6%) both registered the most successful start to the year in Audi history.

In China (-22.1%), by contrast, temporary extraordinary effects impacted the start of 2017. Audi is laying important structural foundations for the market potential of the coming decade there. In the month of March, around 173,450 deliveries worldwide were 6.8 percent below the previous year’s figure.

Demand for the new Audi A4 remains strong, with European sales up by 14.2 percent to around 41,500 automobiles in the first three months of the year. Across all models, sales in Europe increased by 2.0 percent to around 226,750 in the quarter. Audi closed March with around 98,500 units sold in the region, up 1.3 percent.

In the U.S. market, the company’s deliveries increased substantially by 8.8 percent to 45,647 customers from January through March. 18,705 of these were achieved last month, an increase of 1.7 percent just before the launch of the new Audi Q5 in the United States. 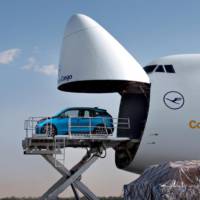 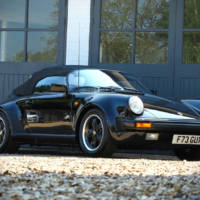