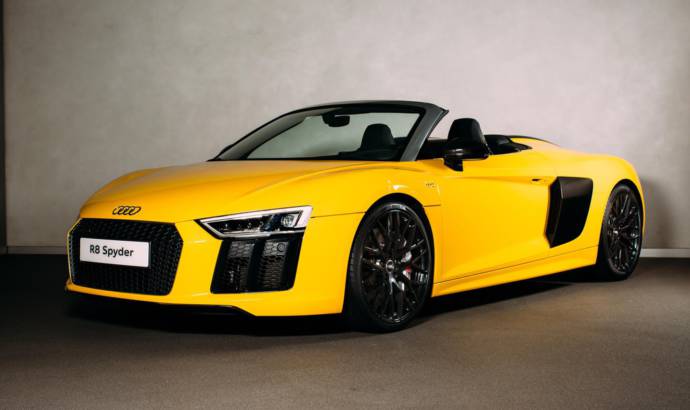 Audi is offering the new R8 Spyder on the UK market for those who want to feel the wind in their hair. They just have to pay £129,990.

The key point of differentiation between Coupe and Spyder R8 models is the lightweight, fully automated cloth hood, which can be activated at speeds of up to 31 mph and is concealed beneath the sculpted integral cover, or reattached to shield occupants from a sharp shower, in just 20 seconds. The rear window, sunk into the bulkhead, can also be retracted and extended at the touch of a button.


The R8 Spyder has a newly developed multi-material Audi Space Frame (ASF) which incorporates a mix of aluminium and carbon fibre that helps to keep dry weight down to just 1,612 kg. The inherent strength of the concept is evident in the fact that torsional rigidity has increased by over 50 per cent compared with the previous model. 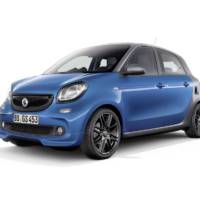 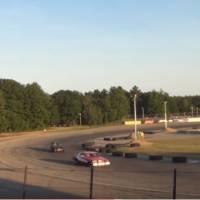 NEXT 31 Jul 2016
Backwards drag racing is real. We have the proof