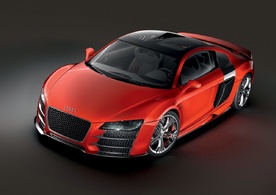 According to the guys at Auto Express the Audi R8 Diesel based on the R8 V12 TDI Le Mans Concept introduced at last year’s Detroit Motor Show was canceled. The sports car will not make it into production and the main reason for this seems to be the troubled car market. As the company said "If anyone could do a diesel supercar, it’s Audi. But the market isn’t strong enough to make it realistic."
The Audi R8 Diesel was supposed to be equipped with the V12 TDI capable of outputting 500 hp, giving the oil-loving racer the ability to sprint from 0 to 62 mph in 4.2 seconds and then reach a top speed of 186 mph.
We still think it is just a matter of time until Audi will produce a Diesel powered supercar, we just prefer that would be sooner rather than later. 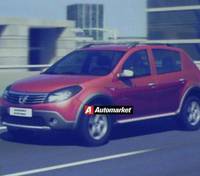 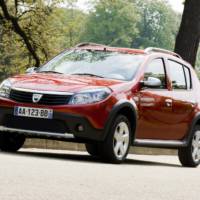 NEXT 07 May 2009
Dacia Sandero Stepway unveiled