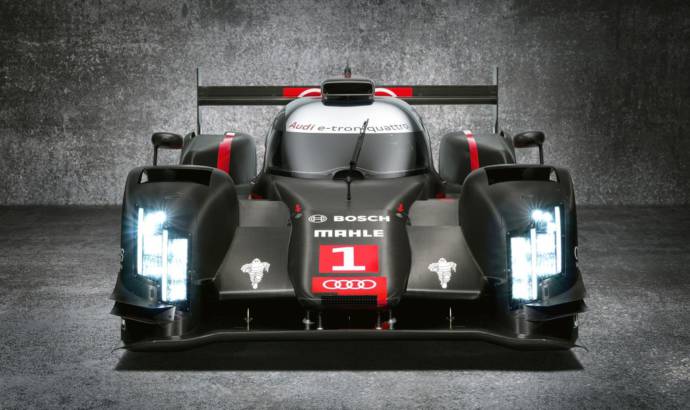 At the world premiere of the new Audi R18 e-tron quattro, Audi unveiled another technical highlight of its new LMP1 sports car in Ingolstadt on Wednesday night. In 2014, the brand with the four rings will be running with laser light for the first time in the Le Mans 24 Hours and in the FIA World Endurance Championship (WEC).

“By using this new lighting technology Audi is setting yet another milestone at Le Mans,” said Dr. Ulrich Hackenberg, Member of the Management Board for Technical Development of AUDI AG, at the official presentation of the new R18 e-tron quattro that took place as part of the ‘Audi Sport Finale.’ Laser light will also open up completely new possibilities for our production models in the future. Once more, motorsport at Audi accelerates a new technical development for our customers.”

The innovative laser light, which about 500 guests in attendance at the ‘Audi Sport Finale’ had the chance to experience live for the first time, complements the main LED headlights of the new Audi R18 e-tron quattro. A blue laser beam backlights a yellow phosphorus crystal lens through which the light beam is then emitted. This new light source provides even more homogenous lighting of the road.

“The new laser light is just one of numerous technical innovations featured by our new R18,” said Head of Audi Motorsport Dr. Wolfgang Ullrich, who was recognized by Dr. Ulrich Hackenberg on Wednesday night on the occasion of his 20th anniversary at the helm of Audi Sport. “We’re not going to reveal any more than that at this early stage, as in 2014 we’re facing an extremely tough competition and a year full of challenges for Audi Sport.”

As before, the motorsport commitment of AUDI AG in the new season will continue to consist of the three pillars Le Mans prototypes (LMP1), DTM and GT sport. In addition, Audi Sport is preparing for its move into the new Motorsport Competence Center in Neuburg in the summer of 2014. “This is a very important step to ensure that Audi will retain its ability to be successfully active in motorsport at the highest level but, obviously, it also puts an additional strain on our squad,” said Dr. Ullrich. 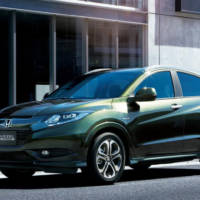 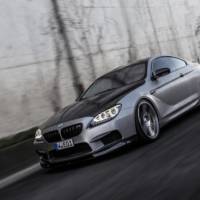