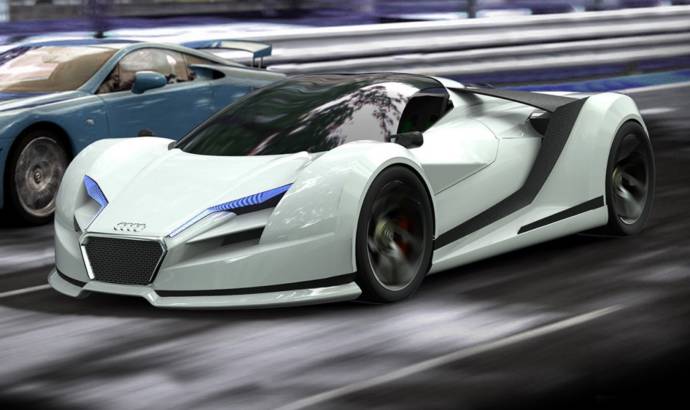 A young designer from Spain named Cava who recently graduated from the Universidad Politecnica de Valencia has created the Audi R10 Concept as a design study.

"This is the Audi R10, a new hyper car for Audi, which goes a step above the R8. Inspired by LMP cars, old F1 cars and jet fighters, with the very advanced position of the cockpit and its characteristic arrow-shaped body", says the young Spanish designer.

"Following the AUDI´s philosophy “vorsprung durch technik”, this 2-seater hyper car, rear mid-engine layout, is a perfect sports machine, capable to hold a twin turbo V8 engine, all wheel drive and advanced aerodynamics, with the front wings in the radiator ducts and the rear wings integrated in the side panels. The design language is based on the characteristic Audi straight and tense lines, giving its aggressive and futuristic aspect," Cava added. 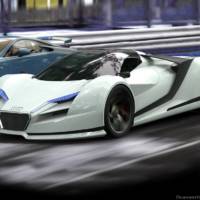 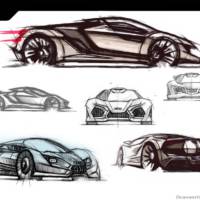 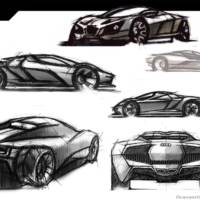 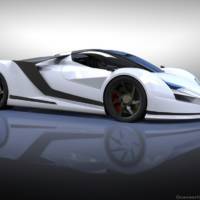 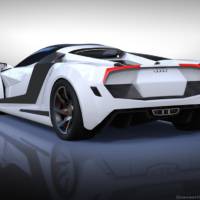 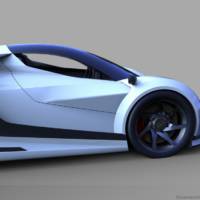 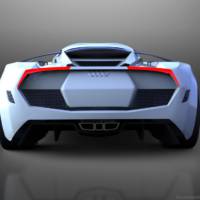 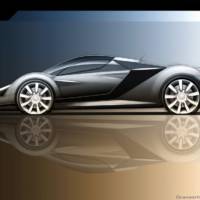 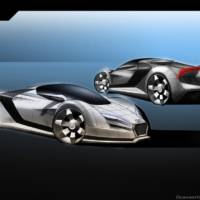 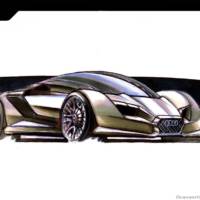 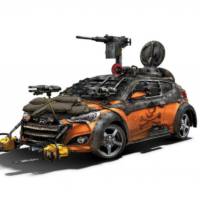 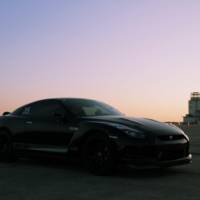