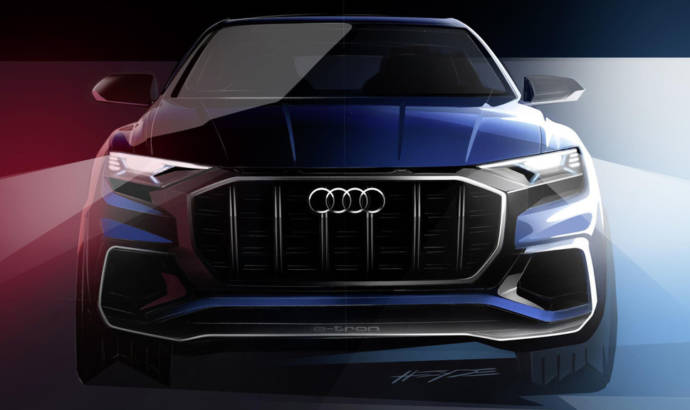 Audi will unveil the Q8 -etron Concept during the 2017 Detroit Motor Show. Until than, the German car manufacturer has published a video teaser with the new prorotype. Judging by this video, the German concept will feature a touch-sensitive Audi logo mounted on the B-pillar which will serve as a replacement for the conventional door handles. Cool, isn’t it?

All you have to do to open the doors is to put your thumb on he four-ring logo and then the doors will open.

Also on the video teaser we see the e-tron logo which confirms the rumors that have said under the hood of the Q8 concept will be an eco powertrain. For now we do not knwo if it will be a pure EV or a plug-in hybrid but we’ll see this in a few hours.

“With the Audi Q8 concept, we have created a new spearhead within our Q model line. Its design strongly evokes sportiness and prestige,” declared Audi Head of Design Marc Lichte. “What’s more, we believe an important aspect of this showcar is that it offers a spacious interior with four equally comfortable seats, even with the flat roof line.” 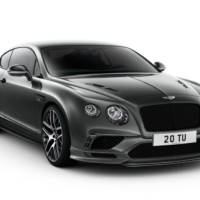 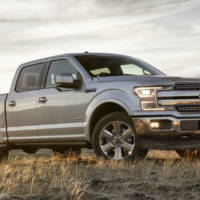