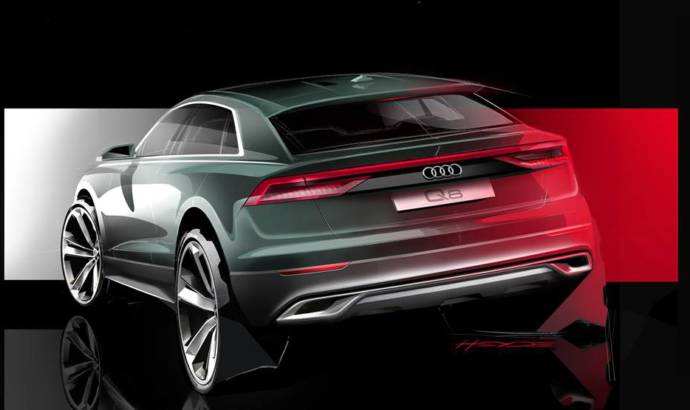 Audi Q8 – another teaser with the German SUV

Audi has published another teaser picture with the upcoming Q8 model. The new German SUV is set to debut later this year with some interesting features.

Under those new sleek lines, Audi will hide the MLB-Evo arhictecture, the same platform used on the Lamborghini Urus, Bentley Bentayga, Porsche Cayenne and Audi Q7.

As you may have read, the new Q8 will also be produced in a hybrid version. According to our sources, the car will use the same architecture used on the Cayenne E-Hybrid. As a result we will see a 3.0 liter turbocharged engine and an electric motor. The hybrid powertrain is good for 438 horsepower and 700 Nm peak of torque.

Another important fact is the new teaser campaign which will be launched on May 21. It will be a five-part video series about a couple on an adventure in a Q8. 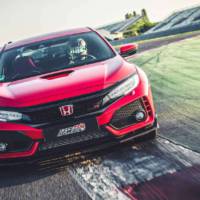 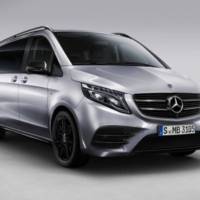