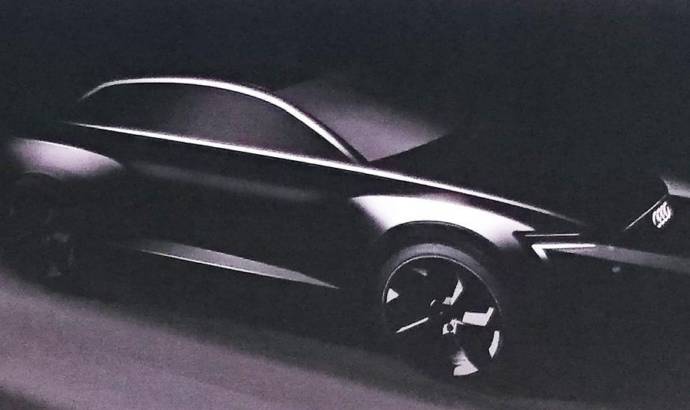 Audi Q6 will have an electric range of 500 kilometers

Audi has announced that its future all-electric SUV will be able to deliver a maximum range of more than 500 kilometers. The production model will be previewed by a concept that will be unveiled during the 2015 Frankfurt Motor Show, the event that will kick off on September 15.

The market launch of the upcoming Audi Q6 is programmed for 2018. The Ingolstadt-based car manufacturer has joined forces with South Korean suppliers LG Chem and Samsung SDI to work on a special battery pack.

Little else is known about the Audi Q6 but it is expected to be based on the MLB Evo platform and will feature three electric motors developing a combined output of 500 horsepower and 700 Nm peak of torque. 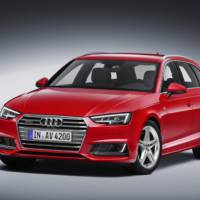 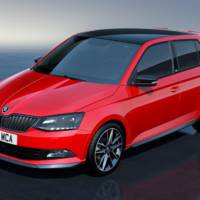