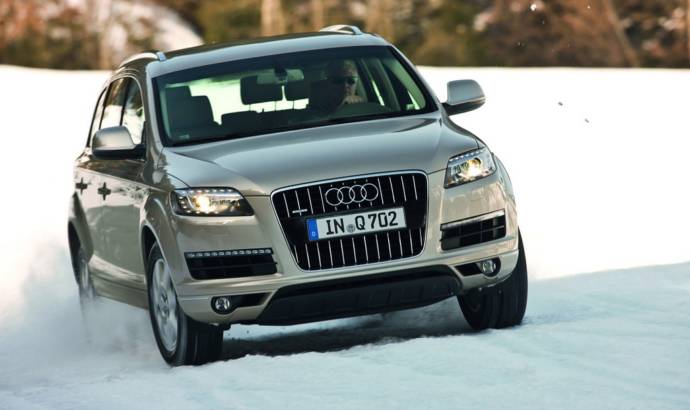 There are numerous reports saying that Audi wants to counter attack BMW X6 sales by introducing their own five-seat crossover named the Q6.
Based on the second generation Volkswagen Touareg and Porsche Cayenne four-wheel-drive platform the Audi Q6 has not been officially confirmed yet, but at this year Geneva Motor Show, the company’s boss, Rupert Stadler has reportedly made comments referring to a new crossover model "We can imagine a model between the Q5 and the Q7".
If the Audi Q6 does indeed get the green light, then it will features a ‘coupe like’ shape, with 4WD as standard, and with V6 and V8 petrol and diesel motorisation options. A hybrid powering system, similar to the one found in the Touareg and Cayenne Hybrids, composed from a V6 petrol that links to a electric motor is also highly possible.
These latest rumors are even mentioning an Audi Q6 RS being considered, with power extracted from a 4.0-litre turbocharged V8. 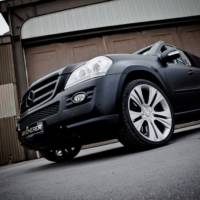 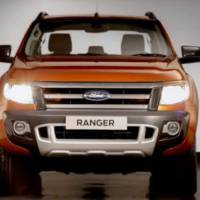