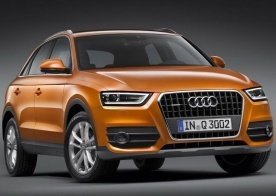 The ‘four ring’ automaker has just announced the Audi Q3 price as production for the new compact SUV has begun today at the company’s SEAT plant in Martorell, Spain.
Audi plans to assemble nearly 100,000 Q3 exemplars each year, after it invested close to 330 million Euro together with SEAT in infrastructure and ultra modern production facilities. This recent investment included the addition of a new body shop featuring 450 state-of-the art robots, and also helped in providing approximately 1,500 jobs at the plant.
The new Audi Q3 is a 5-door small crossover featuring coupe-like styling, which combines the dynamics of a compact car with the versatility of an SUV. the new Q3 is available at launch with three 4-cylinder engines (one TDI and two TFSI’s) with power ranging from 140 HP (103 kW) to 211 HP (155 kW).
Customers living in Europe will be able to start placing their orders in June, while the Q3 is expected to arrive in dealerships towards the 4th quarter of 2011.
The Audi Q3 price starts at 29,900 Euro in Germany, and the automaker is currently planing on developing a second phase of building the new SUV in China, in order to address the local market over there. 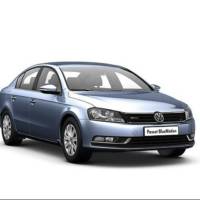 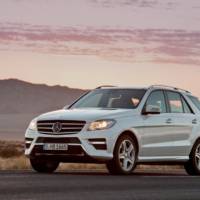