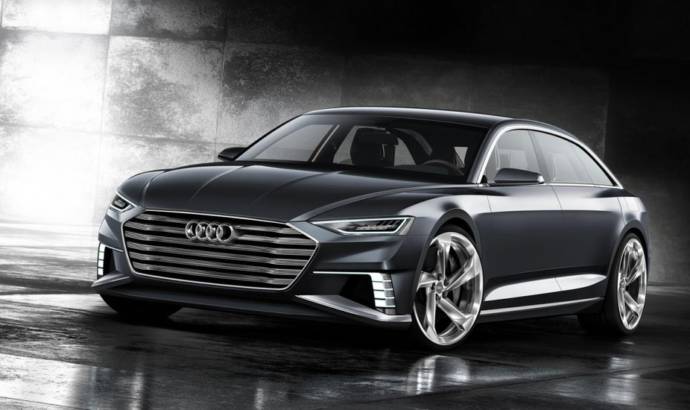 Audi has officially released the first video of the upcoming Prologue Avant Concept. As you may have read, the new German concept will be officially unveiled during the 2015 Geneva Motor Show, the event which will kick off on March 3.

Under the hood, the new Prologue Avant Concept will feature a plug-in hybrid power train. It has a 3.0 liter six-cylinder TDI unit that is backed-up by an electric motor. As a result, the car can deliver 455 horsepower and 750 Nm peak of torque. Under these conditions, the run from stand still to 100 km/h (62 mph) is one in 5.1 seconds, while the top speed is clocked at 250 km/h (155 mph). 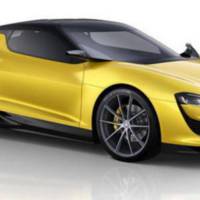 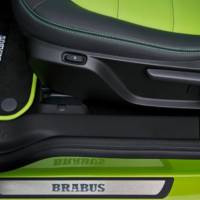