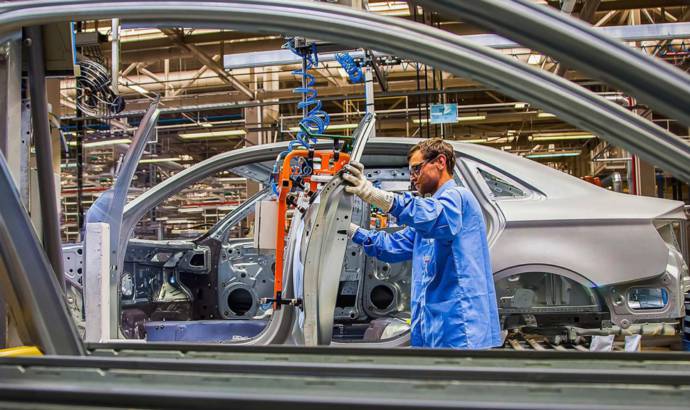 Audi understands the potential of South American market and tries to update its models in order to satisfy the needs of the local customers. And when we say update we can even talk about adapting an Audi to run on flex-fuel.

The Germans have started production in Curitiba in the Brazilian federal state of Parana. The latest of thirteen sites in the Audi production network is the first in South America.

The Audi A3 Sedan 1.4 TFSI Flex produced in Curitiba is the first Audi model with a flex-fuel engine. These engines can operate on gasoline, ethanol or both fuels at the same time.

Brazil is the world’s biggest market for flex-fuel engines. More than 90 percent of cars newly registered are fitted with this technology. Audi will deliver to customers the first A3 models with the 1.4 TFSI flex-fuel engine in November 2015.

SEE ALSO:  Next generation Audi A8 won't get an electric version

Audi is continuing along its path of international expansion with the plant in Brazil. In 2016, the brand with the Four Rings will open a second Audi plant in the Americas, in San José Chiapa, Mexico.

“With local production of the Audi A3 Sedan and – a few months later – the Audi Q3, we will be ideally positioned to fulfill the wishes of our Brazilian customers” stated Jörg Hofmann, CEO of Audi do Brasil. 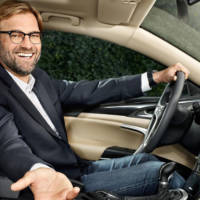 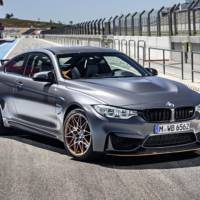