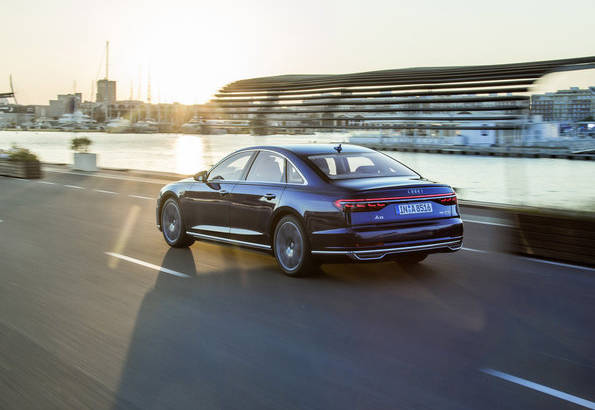 “Despite the current challenges in some European markets we have achieved the highest November sales worldwide ever,” says Bram Schot, Board Member for Sales and Marketing at AUDI AG. “We aim to confirm the positive trend in December and are confident of slightly exceeding 2016 sales in the year as a whole.” Growth was boosted in November in particular with the sustained high demand for the Audi Q2 and the models in the A5 family.

Among Audi’s three core sales regions, North America performed the most dynamically in the past month. 23,650 automobiles sold represent growth of 13.6 percent in the region. The United States reported a double-digit increase (12.1% to 19,195 automobiles), making November the 83rd record-breaking month in a row for Audi. Meanwhile, the SUV trend continued. Demand for Q models increased by 23.2 percent compared to November 2016. The A5 family was the largest growth lever. In November, more than 1,100 U.S. customers took delivery of the A5 Sportback alone, which only went on sale in the U.S. market from the second generation. Likewise in Canada, Audi achieved substantial double-digit growth in November (+19.3% to 2,928 automobiles). 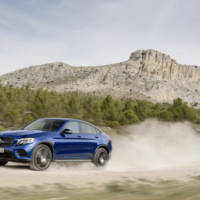 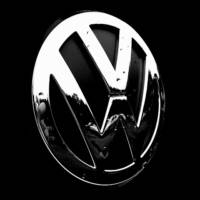