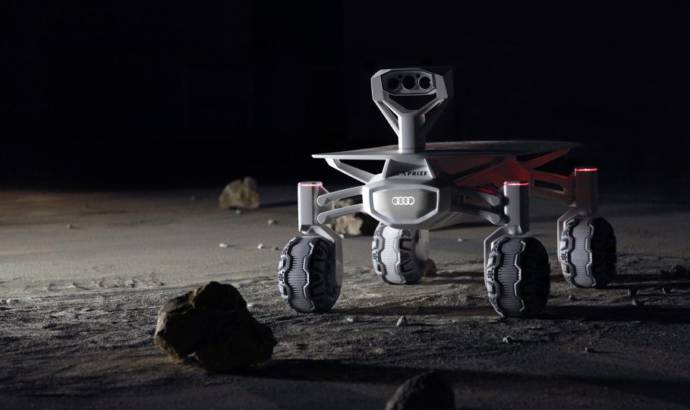 If we would have told you ten yers ago that Audi wantd to land on the moon with a special vehicle, you would probably consider us crazy. But now, when the technology evolved so much and cars are digitalized, the ideea is not so crazy anymore. And Audi is planing a mission ont he moon. For real.

The company is assisting the Berlin-based engineering group “Part-Time Scientists” in the “Google Lunar XPRIZE.” This space travel competition was organized for engineers and business enterprises worldwide, and it offers approximately $30 million in prize money. Audi is supporting the lunar expedition with its expert knowledge and the Audi lunar quattro.


To win the competition, a team – which must be at least 90% privately financed – needs to transport an automated vehicle to the moon. Competition rules state that this rover must drive at least one-half kilometer distance on the moon and transmit high-resolution images and video footage back to Earth.

Sounds even more promissing that the lunar vehicle with the Audi lunar quattro must launch into space by the end of 2017 aboard a launching rocket that will travel over 380,000 kilometers (236,121 miles) to the moon. The trip takes five days and will cost around 24 million euros.

Audi adds some history into the story. The target landing zone is north of the moon’s equator, close to the 1972 landing site of NASA’s last manned mission to the moon, Apollo 17. In this region, temperatures fluctuate an enormous 300 degrees Celsius. When the sun is shining, it gets up to 120 degrees Celsius due to the lack of an atmosphere.

Many of the rover’s components are made of high-strength aluminum, and it weighs 35 kilograms (77.2 lb). A swiveling solar panel captures sunlight, and the electricity it generates is fed to a lithium-ion battery that powers the four wheel hub motors. All four of the wheels can be rotated 360 degrees.

The theoretical maximum speed is 3.6 km/h (2.2 mph) – but more important on the rugged surface of the moon are the vehicle’s off-road qualities and safe navigating abilities. Two stereo cameras that acquire detailed 3D images are mounted to a moving head at the front of the vehicle. A third camera is used to study materials, and it generates extremely high-resolution panoramic images. 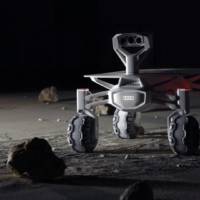 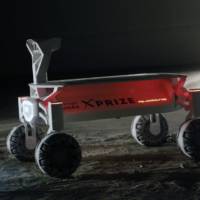 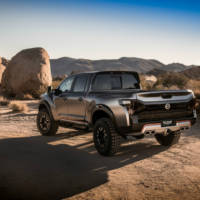 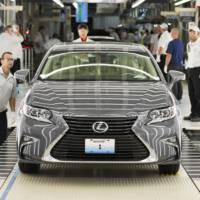