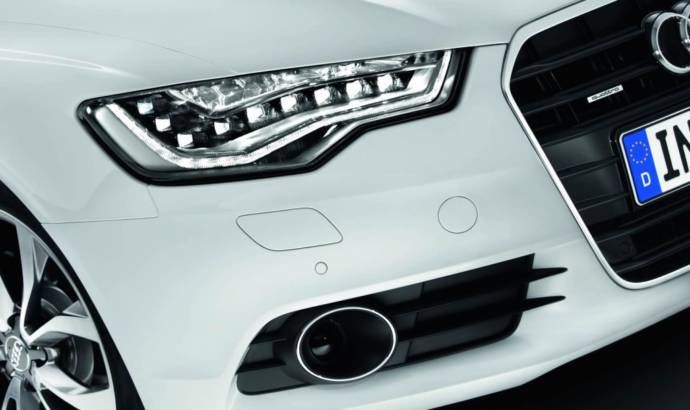 LED headlights from Audi verifiably improve fuel economy. That is
why the European Commission is now certifying this technology.
Lighting systems have a tremendous effect on an automobile’s fuel
economy.
Conventional halogen units, for example, consume over 135 watts
of power in their low-beam headlight mode.
By comparison, LED
headlights from Audi operate with significantly better energy
efficiency – the low-beam lights only consume around 80 watts.
The EU Commission has measured the fuel savings achieved by LED
headlights from Audi – testing the low-beam headlights, high-beam
headlights and license plate light in dynamometer testing. In the
ten NEDC cycles that the Audi A6 ran through, CO2 savings were
found to be over one gram per km (1.61 g/mile).
As a result, the EU Commission has officially identified the LED
headlights as an innovative technology for reducing CO2
emissions. Audi is the first car manufacturer to be certified for
this technology.
LED daytime running lights made their debut in the Audi A8 W12
back in 2004. Then, in 2008, the R8 sports car became the world’s
first car to feature full-LED headlights.
Today, this lighting system is available in five model series: the R8, A8,
A6, A7 Sportback and A3. 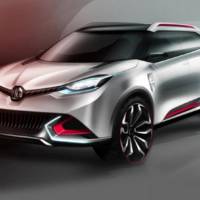 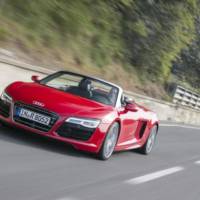