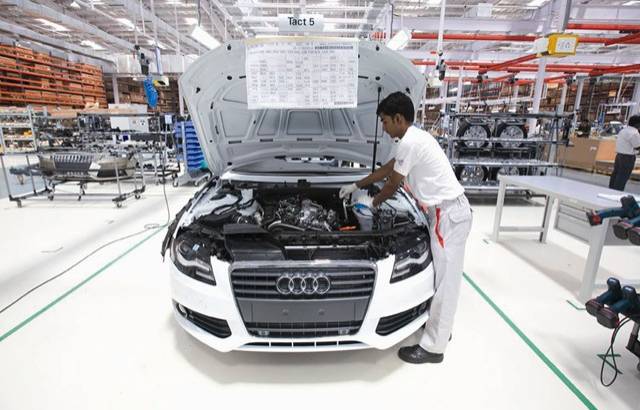 Audi is strengthening its position in the North American market with a new plant in San Jose Chiapa, Mexico. With today’s laying of the foundation stone in the federal state of Puebla, the official starting signal has been given for construction work on Audi’s first own car factory on the American continent.

Investment of more than € 900 million here in the next two years will result not only in a body shop, paint shop and assembly line, but also in a new press shop. Starting in mid-2016, the successor generation of the successful SUV model, Audi Q5, will drive off the assembly lines.

SEE ALSO:  This is the 2021 Audi TTS Competition Plus

With this new plant at an altitude of 2,400 meters above sea level on the Central Mexican Plateau, Audi is not only building its highest factory, but also the most modern factory in the global Audi production network. On an area of 400 hectares, as big as 400 soccer fields, a highly efficient manufacturing and logistics facility will be built by mid-2016 with an annual production capacity of up to 150,000 units. In addition, the brand with the four rings will create 3,800 direct jobs. The employment effect for the overall region should add up to 20,000 jobs.

Mexico and Puebla expect the construction of the new Audi plant to result in substantial follow-up investment. With a large supplier congress parallel to foundation-stone ceremony, Audi started a campaign in Puebla at the weekend to attract key suppliers to the area. 150 internationally active companies are participating. 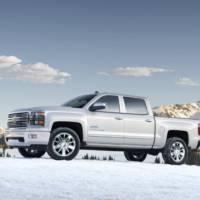 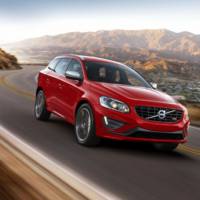