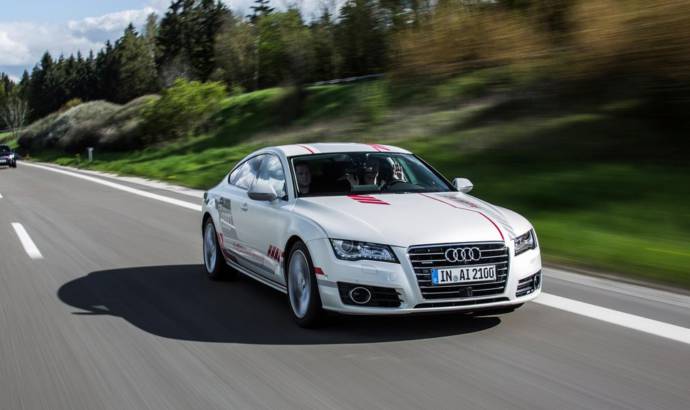 Audi is one of the leaders when it comes to automated driving in the premium segment. And is doing improvements not only in Europe, but also in the US. The Ingolstadt-based company is also the first automotive to be authorized to perform autonomous vehicle testing in the State of New York.

Audi intends to demonstrate and test vehicles in New York with Society of Automobile Engineers (SAE) Level 3 automation. It will conduct the first autonomous vehicle demonstration in state history, beginning in Albany, near the state capitol, in mid-June.

SAE’s Level 3 means a vehicle is capable of automated driving at posted highway speeds when specific conditions are met. In New York, two trained engineers will be in the vehicle to monitor the system and ensure safety, one in the front seat and one in the back. Audi’s demonstration vehicle has already safely logged thousands of miles on limited access highways across the U.S.

New legislation included in New York’s FY 2018 budget allows for testing autonomous technology through a year-long pilot program. Audi’s vehicle routing information for the Albany demonstration has been pre-approved by the New York State Police and its application was approved by the Department of Motor Vehicles. State Police review the route to be taken, and are required to supervise the demonstration. 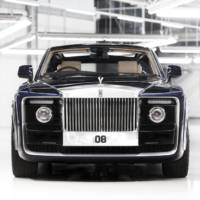 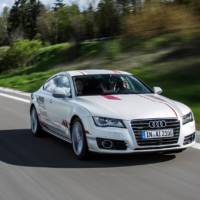 NEXT 02 Jun 2017
Volkswagen US sales increase in May